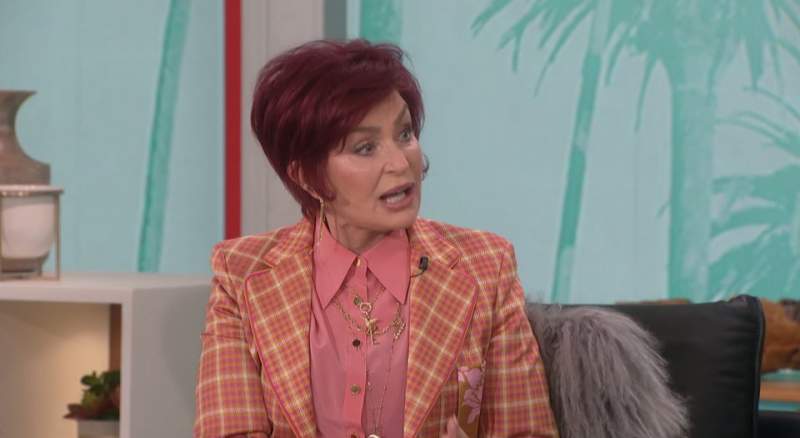 Sharon Osbourne ‘Forced To Apologise’ As “The Talk” Takes Hiatus After Investigation Launched by CBS.

A WEEK after Sharon Osbourne stood up for her friend Piers Morgan during a heated argument with her co-host Sheryl Underwood over Morgan’s ‘racist coverage of Meghan Markle’, The Talk is under investigation from CBS and Osbourne has since apologised.

The network cancelled shows scheduled for Monday and Tuesday as it continues its probe into the episode on Wednesday, March 10, which saw Osbourne challenge Sheryl Underwood to identify when Morgan had been racist. Since then though, Ozzy Osbourne’s wife has now said she “panicked, felt blindsided [and] got defensive”.

In a statement made on Friday, March 12, she apologised to “anyone of colour that I offended and/or to anyone that feels confused, or let down by what I said”. She explained that she had “allowed my fear and horror of being accused of being racist take over”.

Osbourne claimed CBS “blindsided” her with the question about Morgan during the episode.

“I blame the network for it,” Osbourne told the Variety. “I was blindsided, totally blindsided by the whole situation. In my 11 years, this was the first time I was not involved with the planning the segment.”

However, Piers Morgan responded to this, insinuating that she had been forced into an apology: “Sharon’s been shamed and bullied into apologising for defending me against colleagues accusing me of racism because I don’t believe Meghan Markle,” he tweeted.

“We are committed to a diverse, inclusive and respectful workplace,” CBS said in a previous statement. “All matters related to the Wednesday episode of ‘The Talk’ are currently under internal review.”

The exchange between Osbourne and Underwood blew up, as Underwood said some viewed Morgan’s attacks on Markle as racist, while Osbourne demanded proof and expressed concern about herself coming off as racist for defending Morgan.