Eight arrests in crackdown on sex trafficking and ‘modern slavery’ 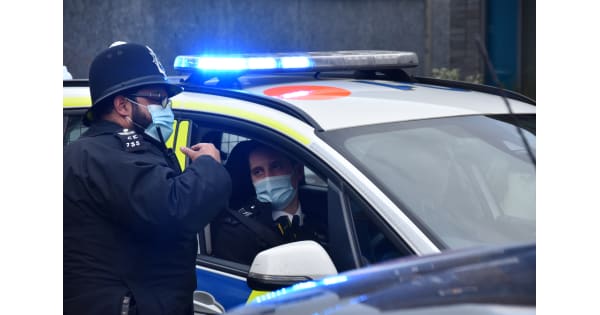 Eight arrests in crackdown on sex trafficking and ‘modern slavery’.

POLICE carried out a series of morning raids today, Tuesday, March 16, across the capital and Hertfordshire.

The warrants were part of Operation Snoop, a year-long investigation lead by the Met’s Modern Slavery and Child Exploitation Unit [MSCE] into the trafficking of Chinese women into the UK for the purpose of sexual exploitation.

Six men and two women were arrested on suspicion of controlling prostitution and arranging or facilitating travel of another person with a view to exploitation contrary to sections of the Modern Slavery Act 2015.

It’s believed some of the addresses raided by police were operating as brothels and the women found at the properties are now receiving support from specialist officers.

Acting Detective Inspector Nick Bland of the Central Specialist Crime Unit said: “This morning’s operation, despite being the culmination of a lengthy investigation, is only the first step in bringing the people arrested to face the consequences for their actions.

“Young women who are trafficked into this country for sexual exploitation are often sold a dream in terms of what their life in the UK may look like, that dream is quickly unravelled upon their arrival in the country, where they will often be forced to live in abject poverty and be at the beck and call of their traffickers. In some cases it is impossible for these women to escape to their home countries as their travel documents are confiscated.

“We know that crimes such as these are amongst some of the most damaging to victims. They will no doubt have suffered untold pain and distress during their time in this country under the influence of these individuals.”

Detectives are now building a case to present to the Crown Prosecution Service.