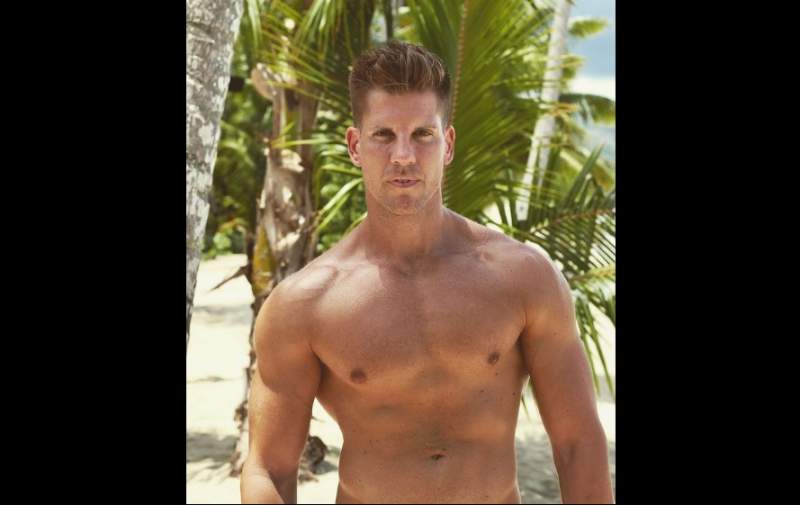 CARLOS ALGORA, from Spain’s version of Temptation Island, has been arrested for the alleged abuse of a young woman during a party in Madrid in February.

Carlos, one of the best known ‘tempters’ of the latest edition of ‘La Isla de las Tentaciones’ which is broadcast on national TV channel Telecinco, is one of three people arrested by the Guardia Civil for his alleged participation in the abuse of the young woman at an illegal party at a house in Colmenarejo in Madrid in February.

The other two men are also from Sevilla.

The events allegedly took place on the weekend of February 13 to 14, and the young woman filed a complaint two days later claiming that she was drugged and forced to have sex with “five or six” men.

At the time, national Spanish daily El Mundo cited sources close to the investigation as saying that the party was attended by around fifty “rich kids” who appear on ‘La Isla de las Tentaciones’.

When the owner realised, he notified the Guardia Civil, who went to the villa to break up the illegal party, where they say no-one was wearing masks and it was “like Sodom and Gomorrah”.

The victim, a young exchange student, was invited to the party by an Instagrammer and met up with her at a venue in Madrid, where she was introduced to the ‘tempters’ in a private room before going to the villa. She told the Guardia Civil that once at the party, she remembers having been given a drink then losing consciousness. She attempted to refuse sex with several men but was forced, although when the Guardia Civil arrived, she was ashamed and said nothing.

The Temptation Island participants are not among the suspects of the attack.

Carlos, a 34-year-old businessman from Sevilla, defined himself in the presentation of the programme as “king of the night in my city”. He has more than 35,000 followers on Instagram.