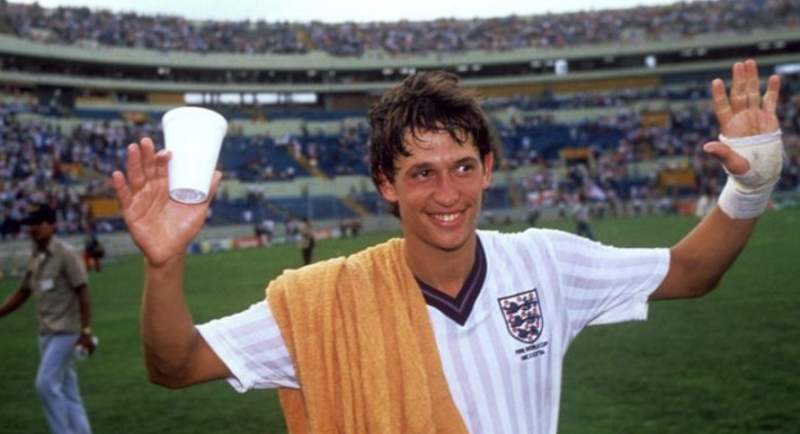 Gary Lineker, the BBC’s ‘Match Of The Day’ host, and former England captain, voiced his concerns about dementia among football players during a talkSPORT radio documentary, after recent research showed that footballers are three and a half times more likely to die from a brain disorder than a member of the general public.
This month, the UK government launched an inquiry into the link between football and dementia, with Lineker saying he will definitely be getting extra check-ups done on his brain for signs of dementia.

During talkSPORT radio’s ‘Dementia in Football’ documentary, he spoke of how he has discussed dementia with his fellow ‘Match Of The Day’ presenters, Alan Shearer, and Ian Wright, both of whom shared his worry about brain disorders caused by many years of heading footballs.

Gary said, “I’ve had conversations with Alan Shearer and Ian Wright and others about the worry that, come 10, 15 years, that it might happen to one of us. The odds suggest that it probably will. I have regular health checks, including the brain. So far everything is OK”.

He added, “I’ll have my triannual test this summer and ask if there’s anything they can establish around the brain, because I don’t see how, given the circumstances, any footballer wouldn’t be worried about it”.

World Cup winner, Sir Geoff Hurst spoke on the topic this week and said he fully understands former players being reluctant to go and get checked, for fear of what might be found, with four of his former 1966 England team-mates – Ray Wilson, Jack Charlton, Nobby Stiles, and Martin Peters – already having died with dementia, while Sir Bobby Charlton was also diagnosed with dementia last year.

Linaker continued, “If I had known what I know now, I would have certainly limited the amount of heading I did. It’s hard to imagine the game without heading, but maybe it’s worth trialling. The era of the 1966 players has made us really aware of this. Football has changed since, so we may see it (dementia) is less prevalent in my era. But can we afford to wait that long? I suspect not”, as reported by Yahoo Sports.

Thank you for taking the time to read this news article “Gary Lineker’s Concerns Over Footballers Suffering Dementia ”.