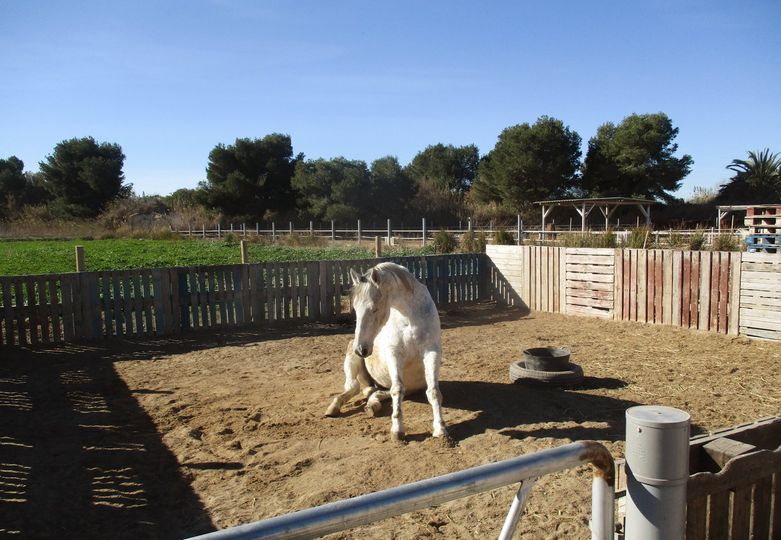 Infectious Equine Virus From Spain’s Valencia Has Now Reached Twelve Countries And Events Have Been Stopped.

SLOVAKIA is the latest country to suspend its equestrian tournaments due to the outbreak of equine rhinopneumonia – which was originally detected in the Club Escuela de Salto València on February 22. More than 300 horses are said to have left the Godella Jumping Centre before being vaccinated.
According to the International Equestrian Federation (FEI), there are already twelve countries that have been forced to stop their competitions until April 11.
On Friday, March 5, six countries reported actually cases; Spain, Belgium, Sweden, Germany, France and Qatar, however, on March 8, Italy and Switzerland then announced cases. Slovakia is said to have registered a case. The United States announced a case, however, it is not said to be related to the outbreak in Europe.

Twelve horses are said to have sadly died to date, eight in Valencia, two in Barcelona and another two in Germany.

Veterinarians Ana Velloso and María de la Cuesta state that the “perfect storm” occurred for the strain to have been so virulent in animals that are also in the best physical condition.

“This strain of EHV-1 is particularly aggressive and has already caused equine deaths and a large number of serious clinical cases,” pointing out that “The science provided by epidemiologists is clear: stopping the [any horse racing] competitions for four weeks is the only way to prevent the spread of this terrible disease,” the FEI has stated.

Minister Mireia Mollà has been urged to share her accounts of the actions her department carried out since the outbreak of rhinopneumonitis. Mollà shared that 423 horses had been immobilised in six farms in the Valencian Community. Deputy José Luis Aguirre wants to know why the output of horses was allowed, if the traceability of the 752 horses that were at CES from February 1 to 20 is being followed, how long it took to stop the spread.

Equine rhinopneumonitis is a viral disease caused by equine herpes virus Type 1 that affects horses, donkeys and mules. Transmission usually occurs through the respiratory tract, either by direct contact with an infected animal or by sharing feeding utensils. It has a short incubation period compared with many other viruses, with a fever typically developing within 48 hours.