Navacerrada ski resort confirms that it has been forced to close 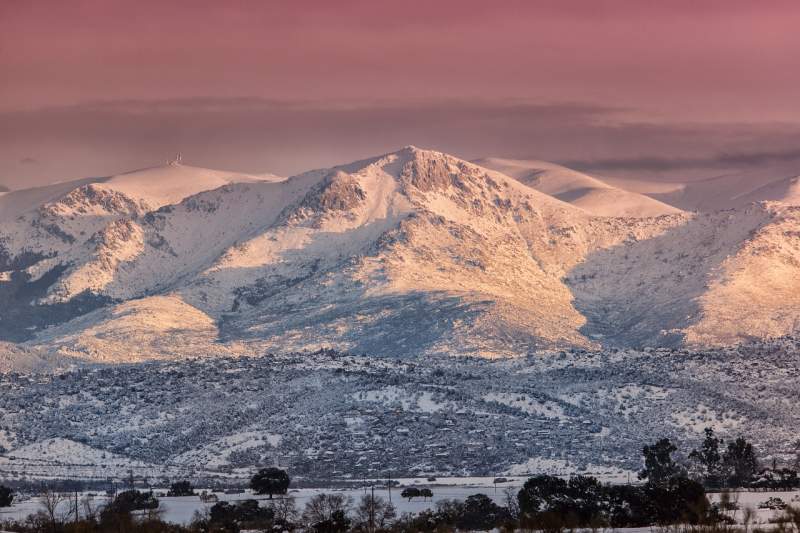 THE Navacerrada ski resort in Madrid has confirmed that it has been forced to close for good.

The Puerto de Navacerrada, the company which manages the facilities, confirmed that despite talks with the government to attempt to find another solution, it will have to close, leaving hundreds of people jobless.

Staff had hoped that there would be negotiations so that the pistes not affected by the government’s environmental position for not renewing the concession could remain open, but this hasn’t been the case.

The company calls the decision “political” and “arbitrary” and considers that it lacks foundation, while adding that the closure will not help the surrounding area, as the ski resort is part of the heritage of the Sierra de Guadarrama area as well as being its financial engine.

Representatives of the towns of Navacerrada, Cercedilla and La Granja met with the Minister of Ecological Transition, Teresa Ribera, in hope of a solution which would reactivate the area, but instead met with the refusal to renew the concession, based on an alleged “traffic problem” which the ski resort says is not caused by them as they are only open 70 to 90 days per year with around 500 skiers.

The other reason given by the Ministry was climate change, as the temperature has risen and snow has gone down by 25 per cent.

The company, however, points out that rainwater is collected and stored in order to produce snow for the slopes.

The three slopes affected were Escaparate, Telegrafo and El Bosque, in the lower area of ​​the resort and within the Segovia side of the park.

Two small initiation trails, also in the lower area,  are not affected, and another three, Guarramillas I and II and Pala Montañeros, belonging to Madrid and in the upper part, only open for a few days because they do not have snow cannons . The company declares those three areas alone would be impossible to maintain.

This situation, they say, will lead to the facilities at the resort being abandoned and vandalised, as well as the hundreds of jobs which will be lost.

Thank you for taking the time to read this news article “Navacerrada ski resort confirms that it has been forced to close”. For more UK daily news, Spanish daily news and Global news stories, visit the Euro Weekly News home page.