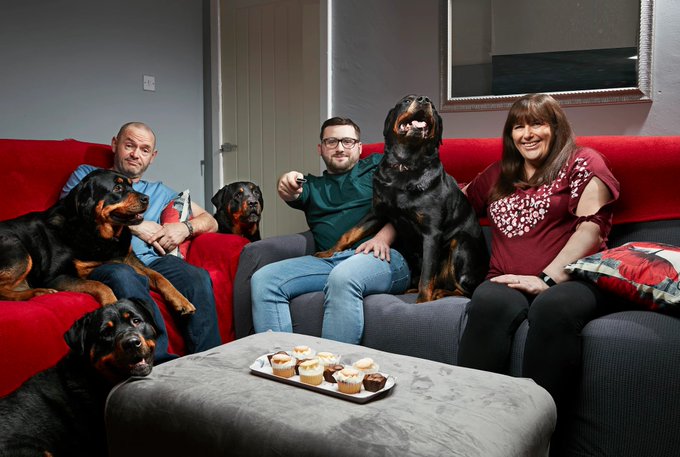 Hit TV show Gogglebox has received 51 complaints from Ofcom, the Sun has revealed, after the airing of its most recent episode on Friday, March 12. The programme follows family and friends who watch all the latest TV shows and offer their hilarious and often cringe-worthy insights. But the Channel 4 offering been slammed by Britain’s regulatory authority for its “anti-royalist commentary” after the cast was filmed watching Harry and Meghan’s explosive interview with Oprah.

While one cast member clearly wasn’t enthralled with the interview as she fell asleep, others suggested that Meghan should get a job on Eastenders after the Duchess revealed that the royal family had refused to pay for their security.

Responding to Prince Harry’s comment that his family had suggested that Meghan get back into acting so they could afford to pay for their own security detail, Gogglebox’s Stephen Webb said:

“What did they want her to do? Get her a part in EastEnders?”

Watching the same clip, brother and sister duo Sophie and Pete Sandiford said: “Stick her in the gift shop while you’re at it.

“You know, 30 hours a week in the gift shop should cover her funds.”

The tell-all interview has been causing as much drama in its aftermath among celebrities as it did when it originally aired, with controversial presenter Piers Morgan resigning from Good Morning Britain after the show received a record number of complaints following complaints he made about Meghan’s mental health.

And This Morning’s host Philip Schofield accused Prince Harry and Meghan Markle of “stabbing a knife through the heart of the monarchy” during yesterday’s show.