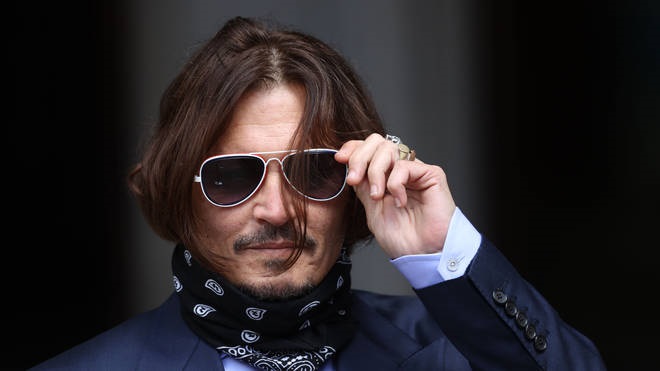 Johnny Depp’s bid to overturn a ruling that he assaulted his ex-wife Amber Heard will be considered by the Court of Appeal in London today, Thursday, March 18.

The Hollywood star is asking the court to order a retrial of his libel claim against The Sun over an article calling him a “wife-beater”, which a High Court judge found was “substantially true”.

Following a three-week trial in July last year, Mr Justice Nicol ruled that Mr Depp, 57, assaulted Ms Heard, 34, on a dozen occasions and put her in “fear for her life” three times. The actor is now challenging that ruling and his application for permission to appeal against it will be heard at the Royal Courts of Justice in London on Thursday morning. It is not yet known if Mr Depp or Ms Heard will either be in attendance at the court.

Following the high-profile trial, Mr Justice Nicol ruled against Mr Depp, but the actor claims he “did not receive a fair trial.”

In documents filed with the Court of Appeal, Mr Depp’s barrister David Sherborne has asked the court to “set aside the judgement and order a new trial,” claiming Mr Justice Nicol’s judgement is “plainly wrong”.

Adam Wolanski QC, representing NGN, argues Mr Justice Nicol conducted “a painstaking analysis of the evidence,” adding: “There is no basis to conclude that the judge failed to examine the evidence or provide reasons for his findings.”

In a court order issued in February, Lord Justice Underhill said an application by Mr Depp’s lawyers to rely on new evidence, which was not heard at the trial, would also be dealt with at Thursday’s hearing.

In his judgement, Mr Justice Nicol concluded that 12 of the 14 alleged incidents of domestic violence relied on by NGN in its defence of the actor’s claim did occur.

The judge also found Mr Depp put Ms Heard in “fear for her life” on three occasions, including one the actress described as a “three-day hostage situation” in Australia in March 2015.

Remember to check back later to see if any decision will be made today and if another court date will be set.