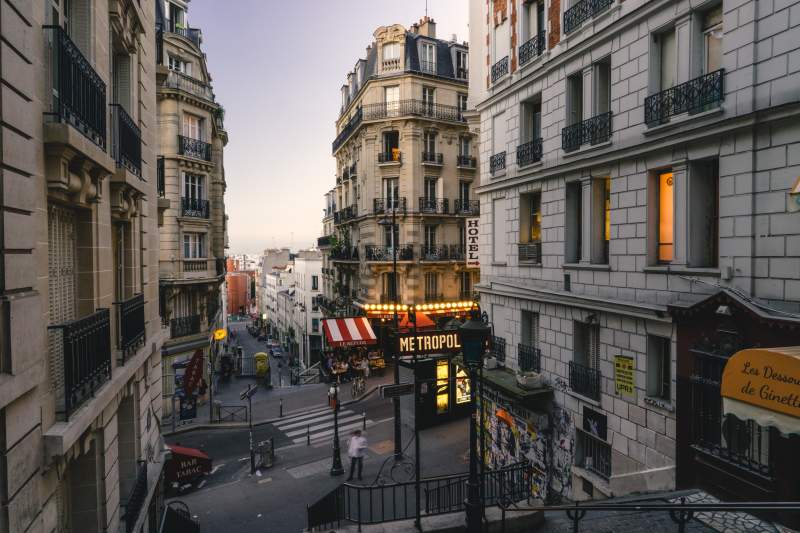 FRENCH PRIME MINISTER, Jean Castex, has announced new confinements in France as certain regions struggle following another surge of the coronavirus. On Wednesday, March 17, France saw the largest increase in cases since November, with more than 38,000 patients diagnosed with the virus.

The measure will affect 16 regions, including Paris, from midnight tomorrow (March 19) and will last for at least four weeks. France is the latest country trying to stop the third wave of Covid-19 in Europe, with Poland going into a nationwide lockdown recently.

However, the measures in place will apparently be less restrictive than those seen last March and November as schools will remain open and outdoor activities will be allowed to go ahead within a 10km radius of a person’s home.

Non-essential shops, not including book shops, will be required to close. Inter-regional travel will be prohibited, and the nationwide nightly curfew will be moved back an hour to 7pm local time (6pm GMT).

Speaking on Thursday evening, Mr Castex said France was battling its third wave due to virus variants accelerating transmission across the nation.

“The moment has come to go further, with more demanding restrictions where things are most critical,” he said.

With regards to vaccines, specifically, the AstraZeneca COVID-19 vaccine, France recently said they will “quickly” resume giving out the Oxford/AstraZeneca vaccine once the European regulator gives the all-clear. They were among 20 European countries to suspend the use of the jab over blood clot fears.

And today, on March 18, the European Medicines Agency (EMA) called the AstraZeneca vaccine “safe and effective,” leading to Mr Castex stating the rollout would resume on Friday afternoon – and confirmed he would receive the vaccine then, too.

“The AstraZeneca COVID-19 vaccine is effective, as underlined by the European regulator,” he said in reference to an earlier statement made by the European Medicines Agency (EMA).

He added: “It only has relatively rare side effects… it has a positive risk/reward ratio.”