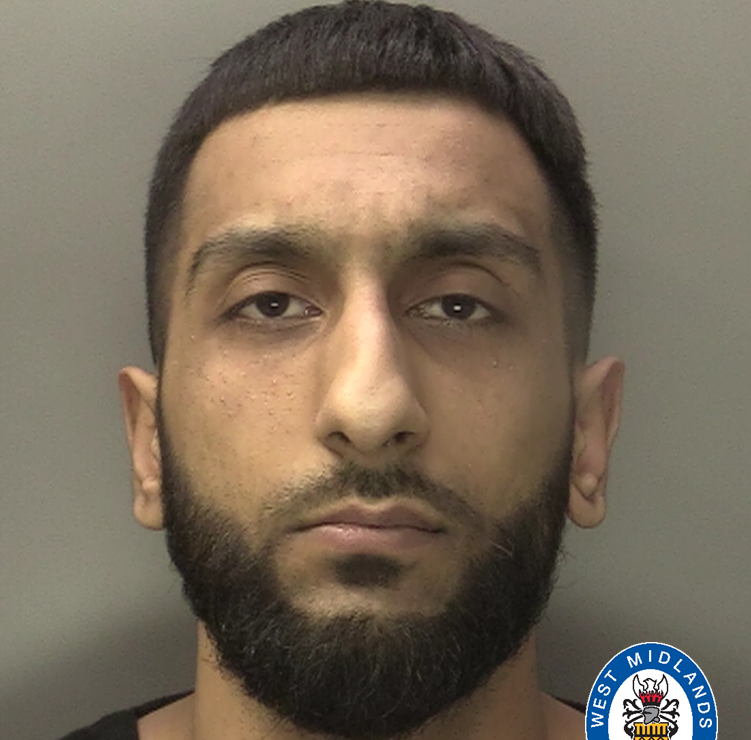 Thug who tied up and robbed two women at gunpoint jailed for 13 years.

AMAAN LONE, 28, and two accomplices turned up at the address of an unsuspecting female escort, and when she opened the door, the gang forced their way in and robbed the victims.

The women were tied up, threatened with knives and an imitation firearm, before their money and other personal possessions were stolen.

The gang held the women in separate rooms and repeatedly threatened to stab and shoot them. One of the women had a pillow held over her face.

The frightening ordeal left the victims with psychologically damaging effects. In a victim impact statement read out in court, one woman described how she is affected every day by what happened to her and still suffers the trauma of what she experienced.

She said she had to seek expert help after she began to suffer from severe panic attacks as a result of the ordeal and expects to be on medication for the rest of her life.

She said: “I am still very frightened to leave my house, what happened to me has totally ruined my life.

“I do not work like I did before as I am too frightened in case that happens again. I am scared.”

She added that she finds it hard to explain what a devastating effect the incident has had on her life and wishes that it never happened.

Her friend’s impact statement detailed how she too suffered from the attack, stating: “I don’t trust myself anymore, I’m always scared and I’ve never been like this. I’m not myself, I’m afraid for my life. I’m not a normal person anymore.”

The incident happened at an address on Warwick Road in the Tyseley area of Birmingham at 11.45pm on November 13, 2019.

Police were alerted to the incident just after midnight and an investigation was launched immediately.

One of the women managed to injure Lone with his own knife as she fought back. The blood was found on a purse at the scene and this vital evidence helped crack the case.

A sample taken from the droplets of blood found on the purse, was forensically tested and the DNA was found to match that of Amaan Lone to a certainty of one in one billion.

Detective Sergeant Tom Lyons, who led the investigation, said: “These crimes were committed by a ruthless group of men armed with knives and an imitation firearm.

“I believe that they attacked these women believing they would not report the incident to police due to fear, embarrassment or the belief that the women would just see this as an occupational hazard.

“They were wrong, and I’d like to praise the two women for coming forward.

“It is disappointing for me and my team that the two other men are yet to be identified. I would urge anyone with information and any other victims out there to contact us.”

Thank you for taking the time to read this news article “Thug who tied up and robbed women at gunpoint jailed for 13 years”. For more UK daily news, Spanish daily news and Global news stories, visit the Euro Weekly News home page.