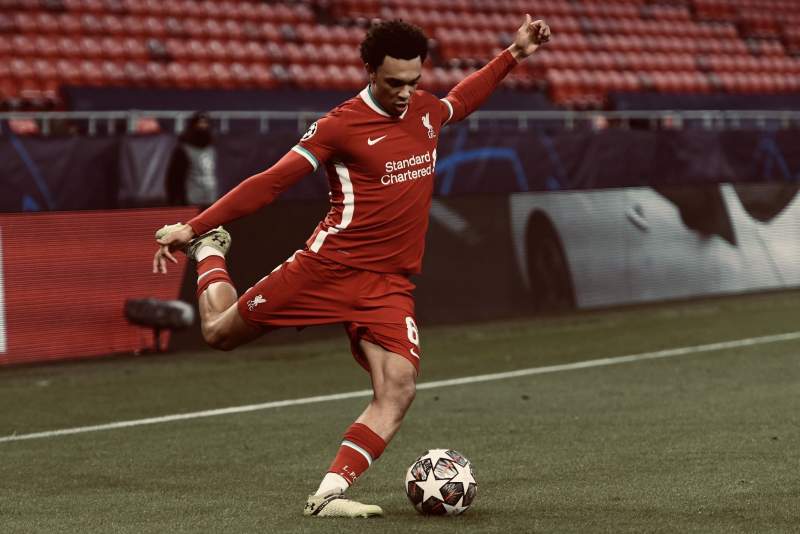 GARETH SOUTHGATE has revealed his latest 26-man England squad for the country’s upcoming World Cup qualifiers and it does not include Liverpool’s full-back Trent Alexander-Arnold.

Alexander-Arnold, who has been classed as one of the best right-backs in the world, has struggled this season as Liverpool have found it hard to replicate the sensational form that helped them clinch the Premier League title last season, and Southgate has revealed this is the reason for his omission.

“In some areas of the pitch we have incredible competition for places,” Southgate said.

“I don’t think he [Trent] has played to the level he found in the last couple of years but I think he is getting close to that now. He has taken steps in the right direction.

“I have made that same call to Kyle [Walker] and Kieran [Trippier] in the past and their response was a good one.

“I am certain Trent will play a big part in the future.”

England play San Marino at home on March 25, are in Albania on March 28 and then host Poland on March 31 – and Southgate has named some returning stars in the squad.

Jesse Lingard, Luke Shaw and John Stones all return after considerable absences from the England team. Midfielder Lingard, who is on loan at West Ham from Manchester United, last played for the national team in June 2019.

“Jesse, of the three, is a bit more fortunate to be in,” said Southgate. “Luke and John have performed over a period of time.

“We’ve got injuries in the attacking areas that have opened up an opportunity for Jesse but, I have to say, his performances for West Ham have been excellent.

“Ideally, you’d be saying you have to do it for a little bit longer but that’s not been the option this time around.”

Manchester City centre-back Stones has not played for England since November 2019, while Manchester United left-back Shaw’s last game for the national side was in September 2018.