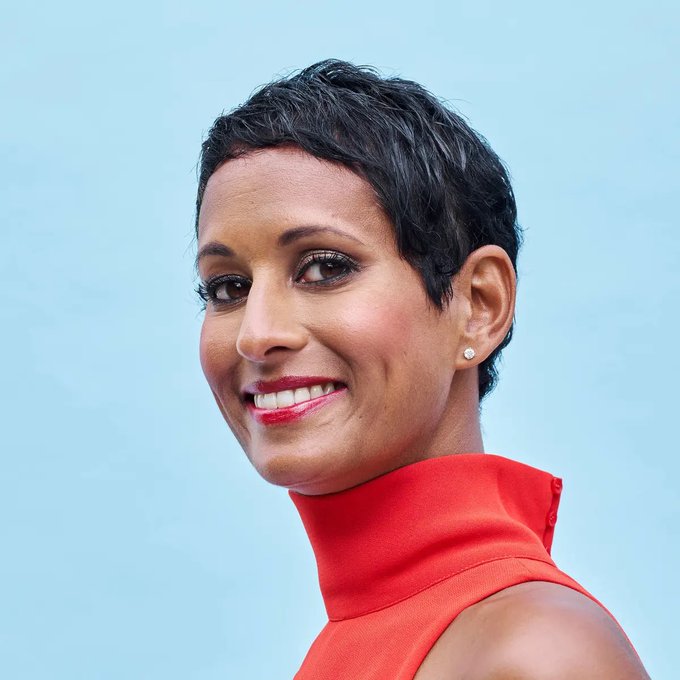 Just hours after social media went up in arms over BBC Breakfast’s treatment of Housing Minister Robert Jenrick, outspoken presenter of the show Naga Munchetty was causing yet more controversy by liking a series of Tweets that supported her somewhat cringe-worthy behaviour. In an interview that morning, Munchetty could be seen sniggering when co-host Charlie Stayt made fun of the Minister’s Union flag. She then went on to pass comment on a picture of the Queen that Mr Jenrick had on the wall.

While angry viewers took to social media in their droves to criticise the unprofessional behaviour, many supported the hosts, and Munchetty earned a slap on the wrist from BBC bosses for liking these tweets.

The tweets the 46-year-old presenter liked included one which said ‘the flag sh**gers will be up in arms’ and this ‘should be done every time the Tories roll out one of their talking head ministers’, reported The Sun.

However, later that evening, Munchetty took to Twitter herself to apologise, writing: ‘I ‘liked’ tweets today that were offensive in nature about the use of the British flag as a backdrop in a government interview this morning. I have since removed these ‘likes’. This do not represent the views of me or the BBC. I apologise for any offence taken. Naga.’

A BBC source told the Sun: ‘Naga has been reminded of her responsibilities in relation to her liking some tweets about the comment.’ A spokesman added: ‘It was a light-hearted, off the cuff comment. No offence was intended.’

After speaking with the minister about Ursula von der Leyen’s comments regarding banning Covid vaccines from the EU on Thursday morning, March 18, Stayt thanked Mr Jenrick for his time before launching into a very peculiar criticism of the Union flag in his office. As the minister smiled politely – if not a bit bemusedly – the camera panned back to Munchetty who sniggered behind her hand before laughing about a picture of the Queen displayed on the wall.

‘I think your flag is not up to standard size government interview measurements,’ Stayt commented.

Munchetty scoffed: ‘The picture of the Queen there as well though, in the Westminster office I assume.’

Mr Jenrick had his own come-back to the incident, when he shared the picture of the Queen and Union flag, saying: ‘We’re always proud to fly the Union Flag at the Ministry of Housing, Communities and Local Government. It’s a symbol of liberty and freedom that binds the whole country together.’