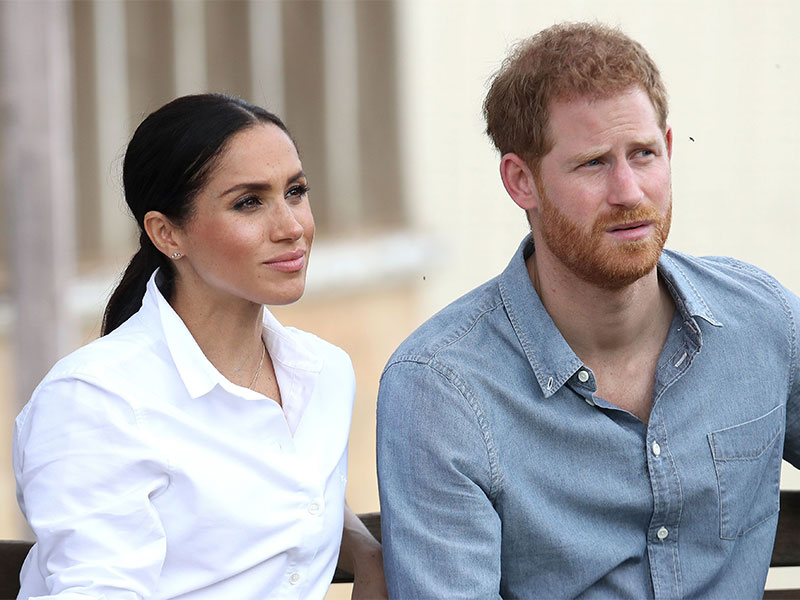 Queen Elizabeth has devoted her life to serving her country as an exemplary monarch. Perhaps she could have abdicated graciously at the age of 80 and given her eldest son a taste of power, but she appears to regard her sovereignty as a duty for life. She is universally admired as a successful monarch.

Having said that, she and her consort preside over an odd family dominated by formality, tradition, and protocol. Through the media, the atmosphere in which they live comes across as cold, outdated and unnatural.

Forty years ago, it is into this situation that Princess Diana was inveigled. As she gradually revealed her warmer, human personality she was eventually to be isolated, effectively ostracised and eventually silenced.

Although not of royal blood, Diana was British and white. On her death, the outpouring of grief by the general public was phenomenal – in marked contrast to the cool reaction at the Palace. A generation later, her son, Prince Harry was one of the most popular and personable of all the royals. His personality was a breath of fresh air among the formal stuffiness of most of his immediate family. And then he fell in love with and married a beautiful woman.

Unlike his mother, Harry’s new wife, Meghan Markle, was neither British nor ‘white’. (Neither, of course, was Dodi Fayed). Not exactly what the establishment had in mind.

She is also a divorcee. But the Royal Family already has a fair number of divorcees, all of them British and white.

The Prince may have had an idea of the kind of existence that awaited Meghan. It seems likely that he may have shared with her his concerns about life within the Royal Family.

However, neither of them could have been prepared for the vitriol displayed by the general public and the mainstream and social media, once they had married. This time, the reaction of the public has been very different.

When Diana was rejected she had nobody to turn to and no means of escape. As efforts were made to extradite Meghan, she at least had her husband to support her. And did the Prince of Wales, in his role as Harry’s father, really refuse to take calls for help from him?

Attempts are being made to eradicate racism from football. What about the family of the Head of the Commonwealth? Whatever the response of the Palace, who is to be believed? Assuming the allegations of Meghan are true, can her critics imagine what it must be like to live in such restrictive circumstances, surrounded by cold courtiers? The stripping of their royal titles seems a vindictive measure in response to the young couple’s search for an escape from a metaphorical cage into the real world.