The Power of one’s Opinion 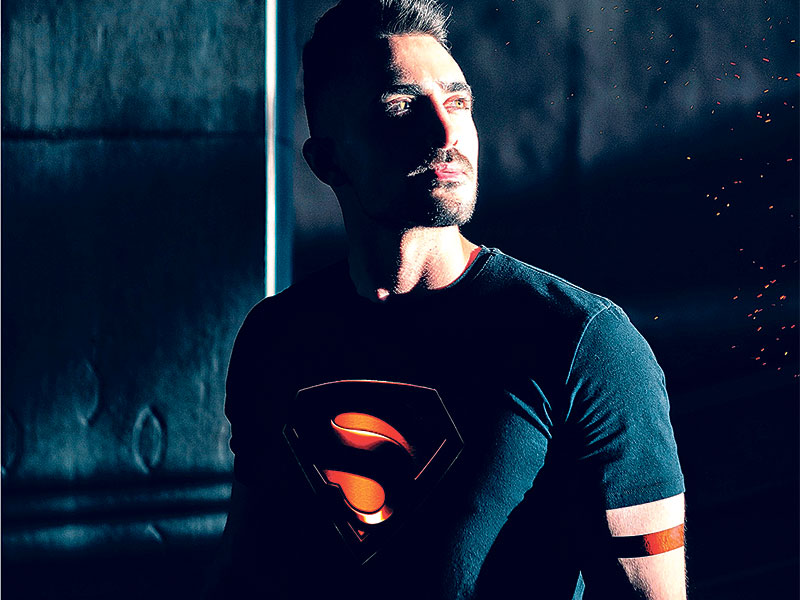 REMEMBER: It all starts with you.

HOW powerful and important is our opinion? Well, pretty powerful I would say, however, it is vital to remember – do not become confused between opinions and facts.

For example, if you failed a test, your opinion could be that you’re a failure. The fact is, the test was hard but the reality is, you simply failed a test. You have allowed yourself to see it a different way based on your opinion. So, your opinion can have a powerful effect on how you see yourself.

One important thing to note, which can be considerably hard to grasp – other people’s opinions of you are personal to them and actually nothing to do with you. It only becomes about you if you allow it to. Three people could have three completely opposing opinions of you depending on their personal view point for whatever reason that may be.

Other people’s opinions can be damaging as they can crush our dreams and destroy our hopes, depending on how easily influenced we are by them, even though they may not intentionally mean to do so. Our job is to take heed of only one opinion, the most important, the opinion we have of ourselves.

nterestingly enough, the more confidence and belief you have, the more opinions will change around you too as you begin to act like the person you perceive yourself to be. Always remember, it is your opinion that counts, do not get caught up in other people’s perceptions of you.

But what if you don’t have a good opinion of yourself or a great self-image? Can it be changed? Absolutely, yes! We were not born with a low opinion of ourselves or a weak self-image, it’s just what we’ve acquired over many years which has formed into a habit that doesn’t serve us well.

The quote ‘’as a man thinketh in his heart, so is he’’ (in other words, as you see yourself, so you are) is a great reminder to steer clear of the negative image you may have of yourself and replace it with a new one. This will take time but eventually it too will become habitual and allow you to feel empowered with renewed confidence and belief. It’s simply a positive use of the imagination. It is important to trust in the process, trust in yourself and above all, be patient.

Focus on what you do well and repeat whenever you can, this will never fail to reinforce your confidence.

One final thing to note, is that you are never too old to change your self-image. Once you begin to change, people, things and situations around you will also appear to change as they will no longer impact or influence you in the same way.

So, give it a go, why not start now and watch the miracles unfold. See yourself as the person you really want to be as it all starts with you!

Robert Shallis’ opinions are his own and are not necessarily representative of those of the publishers, advertisers or sponsors.