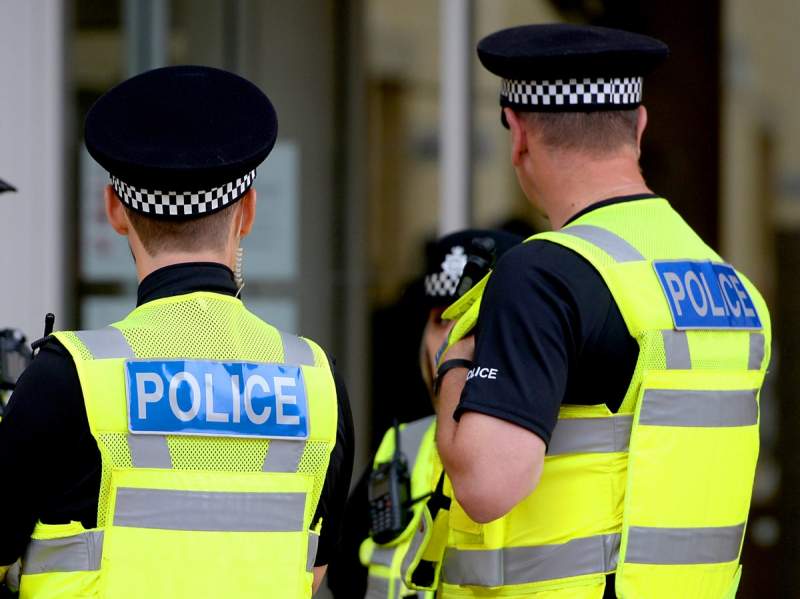 A gang armed with knives spotted hours before gunshots fired as police confirm “a link”.

POLICE from Great Manchester Police’s City of Manchester division are investigating a number of incidents that are believed to be linked.

At around 7.20pm yesterday, Friday 19 March, police were called to reports of a firearms discharge on the junction where Great Western Street meets Ossory Street in Manchester.

Enquiries have established that there was an altercation between a group of men who were stood outside a shop and a number of people who were inside a car.

One man – who was in the car – fired two shots towards the group.

Emergency services attended and no injuries have been reported.

Earlier in the day at around 5.30pm, police were called to reports of a fight between a group of men on Great Western Street.

The group fled before the police arrived.

Today, shortly before 9am, a group of men – who were armed with knives – were spotted by a member of the public on Yarburgh Street.

A short while later, just before 12pm, police were called to reports of a man with a knife on Denison Road.

Officers detained an 18-year-old man who was taken to hospital with a minor hand injury.

He has since been discharged from hospital and arrested on suspicion of carrying an offensive weapon. He remains in custody for questioning.

Police are treating the incidents as linked and believe there is no wider threat to the public. An investigation remains ongoing.

Superintendent Rebecca Boyce, of GMP’s City of Manchester division, said: “I understand that the local community will be very concerned about this level of violence taking place on their streets.

“I would like to reassure them that we have additional patrols in place whilst we work to establish the full circumstances surrounding these incidents and identify all of those involved.