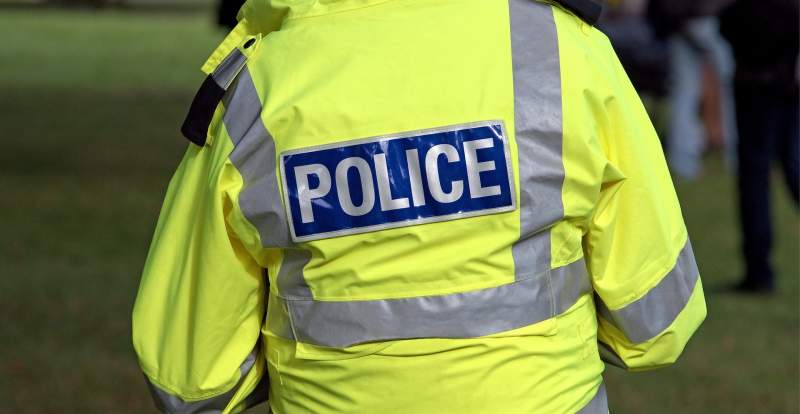 A drunken off-duty police officer who attacked a ‘terrified’ woman as she walked home has avoided jail.

25-year-old Oliver Banfield, who serves with West Midlands Police, had been out drinking when he saw 37-year-old Emma Homer walking home alone at around 1 am on July 26 2020.

Banfield put the mum-of-two in a headlock, pulled her onto the ground and dragged her along a pavement, before calling her a “f****** slag” as she escaped and ran away. Describing the assault, Mrs Homer said: “I often ask myself if the impact of the attack would have been so severe if my assailant was not a police officer.”

“During the assault as I struggled to get to safety, I was sure this drunk man was fulfilling a violent cop movie fantasy. To be verbally abused with misogynistic slang, grabbed by the neck, and forced to the floor on a dark road by a drunk man a foot taller than me is terrifying, but to then find that he was a police officer shook my belief system to its core.”

Mrs Homer described the toll the attack has taken on her mental health: “I considered myself a confident, relaxed, and independent wife and mother but since the attack, I live with constant anxiety. I have changed simple things like my route home, and I have had to ask my family not to discuss the case as it sends me into a panic attack – indeed whenever the subject is brought up I feel a rush of anxiety and a tightening at my throat.”

Banfield was given a 14-week curfew on Friday, which bans him from leaving his house between 7 pm and 7 am, after he admitted a charge of assault by beating in court in January 2021. He was ordered to pay £500 (€580) compensation, along with a £95 (€110) victim surcharge and £85 (€99) court costs. Banfield was “removed from public-facing duties after the assault” while a criminal investigation into the incident was carried out by Warwickshire Police. The force has apologised to Mrs Homer, admitting its “initial response to the report of the assault was not as swift as it should have been.”

Deputy Chief Constable Vanessa Jardine, of West Midlands Police, said: “Oliver Banfield was removed from public-facing police duties after the assault and while the investigation by Warwickshire Police was being carried out. To protect the criminal case we’ve not been able to carry out our own misconduct investigation until its conclusion. Now sentencing has taken place, our investigation will be carried out and Pc Banfield faces allegations of gross misconduct and is currently suspended.”

Chief Superintendent Ben Smith, Warwickshire Police, said the force recognised “the strength of feeling that has come about as a result of Sarah Everard’s tragic death and understand the concerns relating to violence against women and girls nationally.”