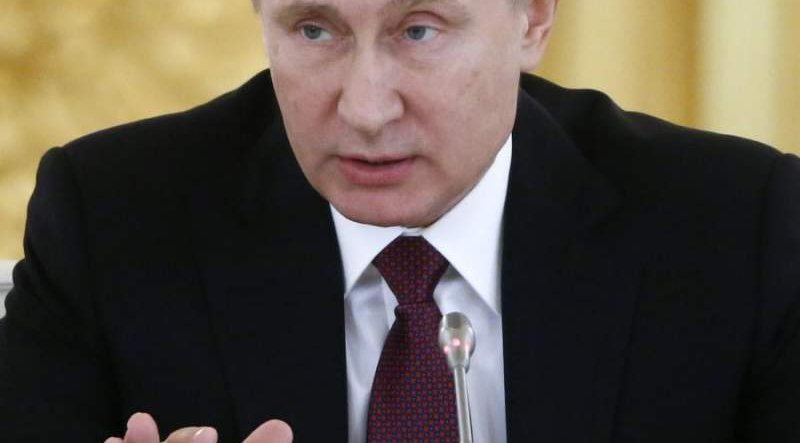 Vladimir Putin has issued a chilling new “kill” list including six targets living in Britain, the information came from the same source that warned Salisbury Novichok victim Sergei Skripal was earmarked for assassination before the city went into shutdown in 2018.

The DailyMirror reports that we are now on the brink of a deadly post-pandemic campaign from Putin as he embarks on removing all his rivals.

In a letter to one target, the spy says: “They are out to shut you up completely. Take the precaution of quickly changing your place of residence, even if only temporarily.” According to a Russian intelligence officer, Putin has told his enemies that “long arms” will reach them as they have nowhere to hide.

The mole, who resorts to very complex technology to avoid detection, is working undetected in the FSB which is Russia’s equivalent of the UK’s MI5. The warning came after Russia was identified by PM Boris Johnson in last week’s defence review as the UK’s “most acute threat”.

One source said Putin is acting again now to shut down support for opposition leader Alexei Navalny, 44, who was last month sentenced to two-and-a-half years in a penal colony.

Russian’s main opposition leader Alexei Navalny was recently sent from detention in Moscow to a penal colony to serve out a sentence for embezzlement. The 2014 suspended sentence was turned into an actual prison term of two and a half years after he returned from Germany, where he had received medical treatment for nerve agent poisoning. The conviction was widely seen as politically motivated.

Killers on the loose

Chechnyan exiles are apparently being hunted down across Europe by death squads aided by the Russian leader’s security services.

For more than a month, Mahran Abdulayev has been sitting in his three-bedroom flat in a small town in Austria, waiting for the assassins. His five children leave the house only to go to school, and his wife makes only an occasional dash to the shops, running straight home and bolting the door.

They have reason to fear the worst. Abdulayev — whose name has been changed to protect his identity — found out last year that he was on Russian security services “kill list”, a ‘dark dossier’ that has been leaked to European intelligence agencies. It was reported that four others on the list have been terminated.