New dates confirmed for Vuelta a Andalucia starting from Mijas 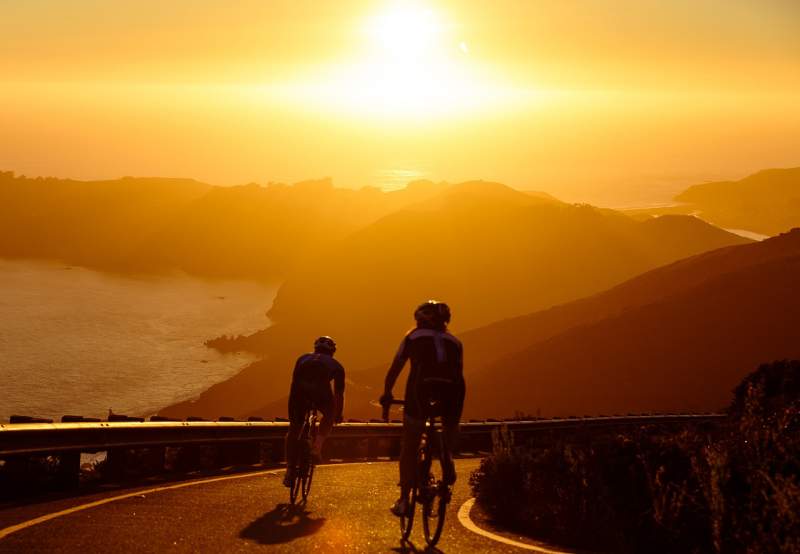 THE new dates have been confirmed for the Vuelta a Andalucia 2021 cycling race.

The Spanish race, which was supposed to take place from February 17 to 21 but was postponed due to the Covid pandemic, will be held from May 18 to May 22.
The director of the Vuelta Ciclista a Andalucia and Deporinter, the company behind the event, Joaquin Cuevas, has confirmed that “to adjust and adapt to this new calendar we have had to carry out certain readjustments to the teams, organizations, television, security so the event can go ahead with the greatest possible success in this new scenario, preserving all the beginnings and ends of the stages, but not the beginning and end of the race, which must be the total opposite of what was planned.”
The Danish rider Jakob Fuglsang (Astana) won the last two editions of 2019 and 2020 with a clear advantage, especially in 2020 when he led two of the five stages, in the first Alhaurin de la Torre to Grazalema, and in the third between Jaen and Ubeda.
The stages for the 2021 Vuelta a Andalucia will be as follows:
1st: Tuesday, May 18. Mijas (Malaga) – Zahara de la Sierra (Cadiz) – 151 kms
2nd: Wednesday, May 19. Iznajar (Cordoba) -Alcala la Real (Jaen) |
3rd: Thursday, May 20. Beas de Segura (Jaen) -Villarodrigo Alto de Onsares (Jaen) | 191.1 kms
4th: Friday, May 21. Baza (Granada) – Cullar Vega (Granada)
5th: Saturday May 22nd. Valle del Este Resort Vera (Almeria) – Geoda de Pulpi (Almeria) | 140.4 kms.
The participating teams in this 67th edition of the race have been confirmed by the International Cycling Union (UCI): Bardiani and Eolo -both Italians-, Astana (Kazakhstan), AG2R (France), Bike Exchange (Australia) and Israel. They will be joined by the five Spanish teams who have a place assigned: Movistar, Burgos, Caja Rural, Euskaltel and the newcomer pro team Kern Pharma.