Controversy in Palma over decision to change street names 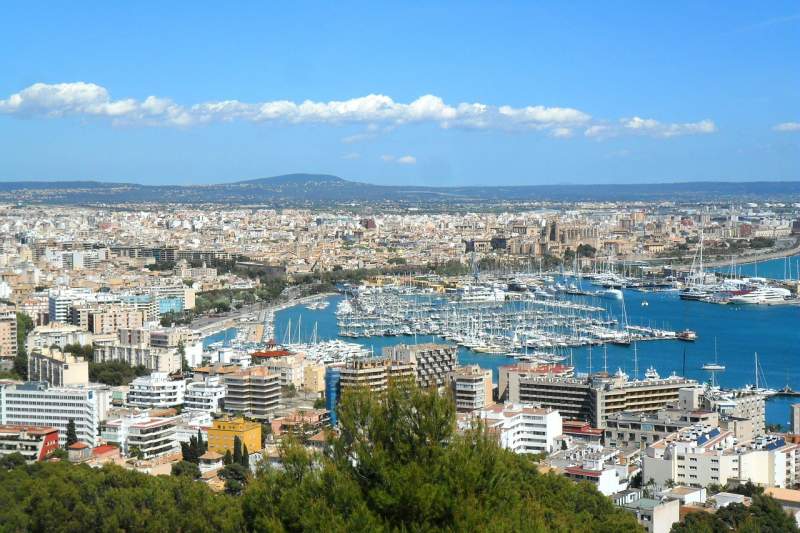 PALMA City Council is taking steps to remove references to the Franco era from the city, but controversy has arisen as the reasoning behind some changes seems confusing.

The names of 12 streets will be changed, including those dedicated to Admirals Cosme Damian Churruca, Federico Gravina and Pascual Cervera y Topete, who all died long before Franco was in power.
Churruca fought in the Battle of Trafalgar and died in 1805; Gravina just a few months earlier, and Cervera, who fought in the Cuban war, died in 1909, when Franco was 17.
A municipal spokesperson has said that the streets are named after Francoist ships of the Spanish Civil war.
The city council, under the direction of socialist mayor Jose Hila aims to comply with the 2018 Democratic Memory Law and the “moral obligation” to do away with symbols which represent the Franco era from urban areas in Palma. The council is also providing €40,000 for businesses which will need to change their details due to the change of address.
The name of the Castillo de Olite alley will be changed as it was the name of a ship that was sunk in the Franco era and Carrer Toledo because it supposedly commemorates a battle that took place during the Civil War in 1936.
Plaques with the new street and square names should be in place by the end of the week.
One of them, the Carrer de Gabriel Rabassa was in fact inaugurated by the same mayor who now wants to change its name.
The opposition has asked for him to rectify the mistake regarding the three admirals, and it has caused much discussion on social media.
One of those commenting on the decision was internationally acclaimed Spanish author, Arturo Perez-Reverte, who, on his Twitter account, called Hila an “idiot”. When Hila responded to his tweet, pointing out that the names Churruca, Gravina and Cervera referred to ships from the Franco era, Perez-Reverte came back with another comment highlighting the fact that the ships never included the word “Admiral” so the streets were in fact named to honour heroes who fought in historic battles to defend Spain.
These are the street names which will change:
Avinguda Joan March – Avinguda Gran i General Consell
Plaça Almirall Churruca – Plaça de Mateus Pruner
Carrer Almirall Gravina – Angelí i Dulcert
Carrer Almirall Cervera – Pere Rosell
Carrer Toledo – Rafael Valls
Passatge Castillo Olite – Francesca Vidal
Carrer Josep d’Oleza – Marc Ferragut
Carrer Alfambra – Joan Daurer
Carrer Brunete – Joan Desí
Plaça Bisbe Planas – Plaça del Poble.
Carrer Gabriel Rabassa – Frederica Montseny
Carrer del Canonge Antoni Sancho – Aina Moll