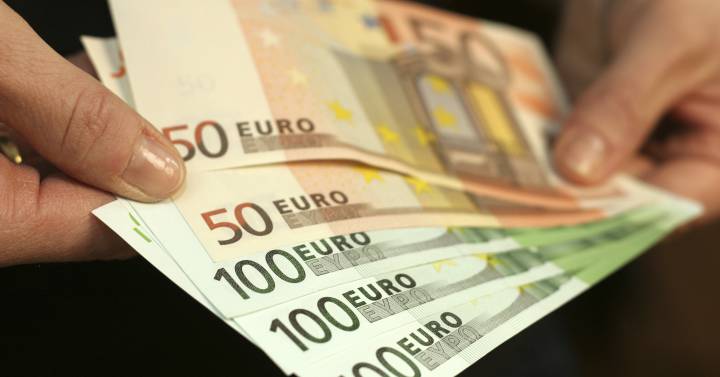 Some 145,000 workers in Andalucía will be able to benefit from employment aid of €505 euros.
Some 145,000 workers from 45,000 Andalucían companies will be able to benefit from the aid per employee of €505 euros per month in SMEs affected by the pandemic that the Andalucían Government approved on Tuesday, March 23. The payment will be made without the companies having to present any paperwork.
In an interview in ‘La Mañana de Andalucía’, on Canal Sur Radio, the Minister of Employment, Rocío Blanco, has reported that the package of aid to maintain employment and activity, which has been approved by the Board for a total amount of €270 million, a supplement of €201 euros will be included in a single payment for workers who were under some type of ERTE from March 14, 2020.

The deadline for submitting applications for employment aid of €505 euros will be fifteen business days from the day following its publication in the BOJA, scheduled for publication on March 29, and will end in three months.

The aid of €505 euros, which is equivalent to 35% of the monthly labour cost per worker, is aimed at companies with an average workforce of twenty workers and that since March 14, 2020, have been fully or partially covered by the ERTE, in addition to being up to date with their obligations with Social Security among other requirements.

The Board will pay a single payment of €2,020 euros per worker (equivalent to four monthly payments) with a maximum of €30,300 euros per month and the requests will be processed by the SAE ex officio so that companies “do not have to provide any additional documentation” but rather they will use the data already available to the labour authorities and Social Security, according to Rocío Blanco.

The objective of these aids is to “help continue employment for at least another four months” and recognise the effort made by companies and workers during the pandemic, emphasized the Minister of Employment and Self-Employed Work.

Thank you for taking the time to read this news article “Andalucía Aims To Benefit over 145,000 Workers With €505 Of Support”. For more UK daily news, Spanish daily news and Global news stories, visit the Euro Weekly News home page.