Brothers arrested for stealing savings of elderly couple while in hospital 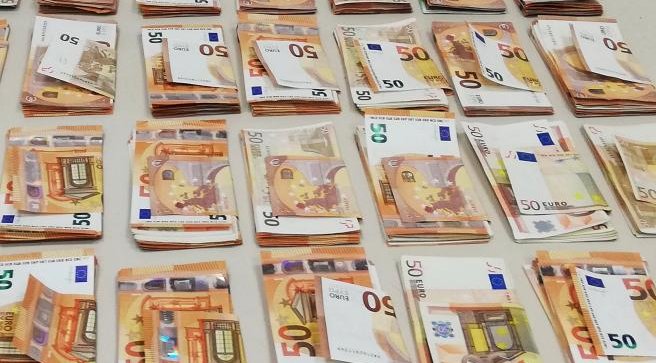 NATIONAL POLICE in Sevilla arrested two brothers for stealing around €40,000 from an elderly couple while they were in hospital.

The 86-year-old woman had been hospitalized for a month and her husband was keeping her company.

The couple reported that their savings were missing from a locker in the hospital room.

They had decided to take all the savings to the hospital with them as they anticipated being away from their home for some time and were afraid that the house would be broken into.

Their relatives reported that the money was missing and the National Police reviewed the the hospital security camera tapes and took statements from several people, identifying two people as the possible thieves.

They were relatives of the patient with whom they shared a room, who searched the locker until they found the money and stole it.

The following day, the police searched the home of one the brothers, but didn’t find the money. However, he was arrested, and police learned that several hooded individuals armed with baseball bats appeared at the home of the second brother, still a minor, who had not yet been arrested, after they found out that he had a large amount of money in his power.

The second brother was located who had hidden the money in a field near his girlfriend’s home. It was found with the help of the canine unit, using dogs trained specifically to sniff out money.

It was given back to the elderly couple and they were accompanied to the bank to pay it into their account.

The detainees were charged with theft and placed at the disposal of the courts. The minor was sent to a detention centre.