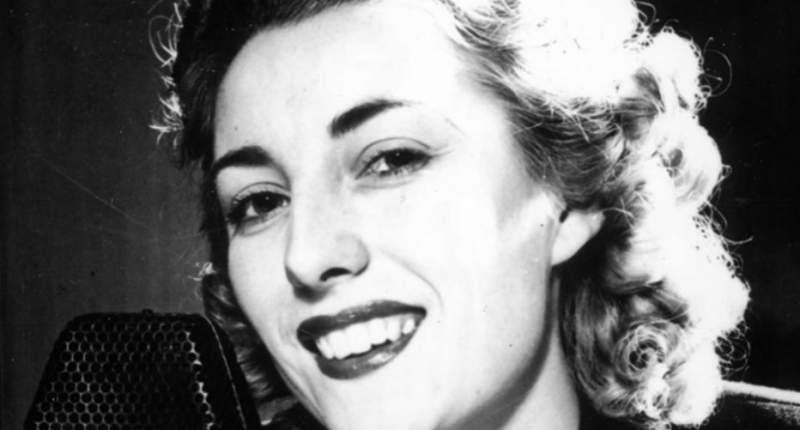 Dame Vera Lynn’s family has announced that a statue to commemorate her memory is to be erected on the site of one of her most iconic wartime songs – the white cliffs of Dover – understood to have the full support of Dover council, and costing in the region of £1.5m.

Dame Vera is famous for her wartime visits to troops, performing concerts to keep their morales high, making songs like ‘We’ll Meet Again’, and ‘The White Cliffs Of Dover’ eternal classics, sadly passing away last year at the grand old age of 103.

Sir David Amess, a Southend MP, who is spearheading the campaign, and is a personal friend of Lynn’s family, said the sculpture would be created by Paul Day, and that an exhibition centre had also been suggested, with celebrities like Katherine Jenkins and Sir Paul McCartney taking part in a promotional video that is due to be launched next week.

Mr Amess said Of Dame Vera, “A lot of people don’t know what she did. She came from an ordinary background like myself in the East End of London. She had tough times and hard times and she was always down to earth, never grand and always kind and generous”.

Adding, “These days many celebrities are grand and remote, but Vera was never like that. And she never forgot the sacrifices made by the troops in the second world war”.

During the coronavirus pandemic, as the country entered lockdown last year, Dame Vera spread messages of hope and compared the challenges ahead to the “darkest of times” in the war, while in March, on her birthday, and in May on VE Day, she quoted from her wartime classic to remind Britons “we will meet again”, a phrase even the Queen referenced in April during a televised address to the nation.

Thank you for taking the time to read this news article “Dame Vera Lynn Sculpture Planned For Cliffs Of Dover”.