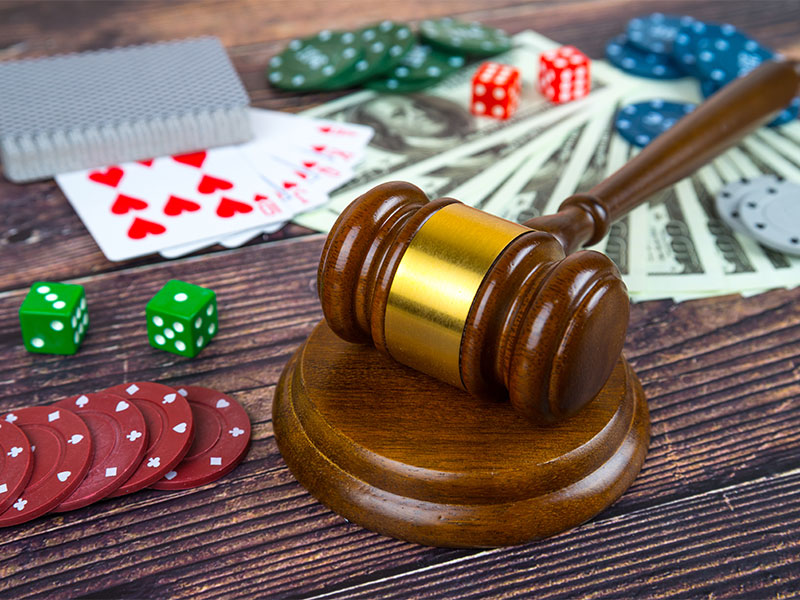 The Bill has already been amended several times and it is now in its final form. The last amendment was published on 21 June 2020, which can be found here.
All Dutch players, their operators and the betting industry have responded well to the Bill up to now, with a total of five stakeholder submissions that do not depart much from the Bill’s provisions being received during the consultation period that ended on 4 December 2020.
The Netherlands is a small population country with a stable democracy and a relatively harmonised gambling market. Dutch online gambling has been booming in recent years, with the number of players hitting 3 million in March 2019. The government’s objective is to ensure that online gambling continues to flourish in the Netherlands for years to come.
The Bill has drawn many comments (with an average of around 100 comments per day) over its six-week consultation period, which concluded on 4 December 2020. These comments are now being processed by the government in full accordance with applicable privacy legislation, and will be made available for public consultation by 13 May 2021 together with an implementation guide for online gambling platforms and providers.
At the same time, the government will publish a report on the results of its new stakeholder consultation process. The report will go beyond only the content and provisions of the Bill, and will also include general policy considerations.
The extended delay is due to the fact that, according to Dutch law, regulation of remote (online) gambling requires a series of secondary laws (via a process called “deregulation by means of secondary legislation”).
These secondary laws, which are described in more detail below, need to be carefully prepared and then approved by the relevant parliamentary committees. A draft version of the relevant secondary legislation will be published on 6 May 2021. The draft version will also serve as a basis for further stakeholder consultation as part of an extensive process.
It is expected that these secondary laws will be implemented on 1 October 2021. They will be published on the government’s website once finalized. In the meantime, operators like the best online casino Netherlands are advised to monitor developments closely.

The Bill is concerned with remote gambling (online and mobile applications for games of chance) and accompanying measures for self-exclusion, age verification, fight against money laundering and fraud and consumer protection.
The law will apply equally to virtual currency and distributed ledger technology (DLT) platforms and services. This means that they will be subject to the same rules as other remote gambling service providers.
The Bill will replace the current Dutch national laws on gambling, in particular those on betting and remote gambling, which are based primarily on the Gambling Act (1981) and the Betting Act (1993). It will also take account of developments in other EU member states.