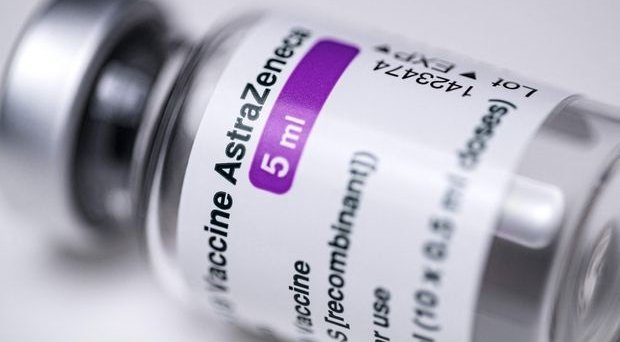 More turmoil has hit the EU and its rollout of the vaccine, after an EU-ordered inspection over the weekend, of the Catalent plant in the town of Anagni, Italy, revealed 27m doses of the AstraZeneca jab in a warehouse, which raised suspicions that the doses were possibly headed for the UK.

The find came on Wednesday morning (March 24), and the timing of the discovery comes right in the middle of a controversial suggestion by EU officials who are floating the idea of blocking all vaccine exports to Britain.

An official from AstraZeneca later confirmed to The Telegraph that none of the doses found were due to be exported to the UK, but that some were waiting for approval ahead of being dispatched to Europe, and the rest were to be distributed to the COVAX scheme.

However, an Italian official later said the doses were bound for Belgium – though it’s unclear whether they would have been exported from there or distributed across the EU.

French and German officials immediately insisted that the doses should be kept in the EU, and a French official told Reuters the “question of blocking the shipment should be on the table”, while a German official told the same agency, “maybe there is an opportunity now to boost deliveries within the EU”, which goes to show the political tension that is present right now surrounding the supply of vaccines in Europe.

The EU today, Wednesday 24, via the European Commission, set out a proposal expanding existing measures that seek to ensure planned exports by drug makers do not threaten reduced EU supplies, a ruling that gives the EU a clearer right to block shipments to countries with higher rates, saying that the granting of export licences would now be based on reciprocity and proportionality, meaning based upon the epidemiological situation, vaccination rate, and access to vaccines in the destination country, as reported by uk.news.yahoo.com.