List of Countries with UK Hotel Quarantine ‘Set to Increase’ 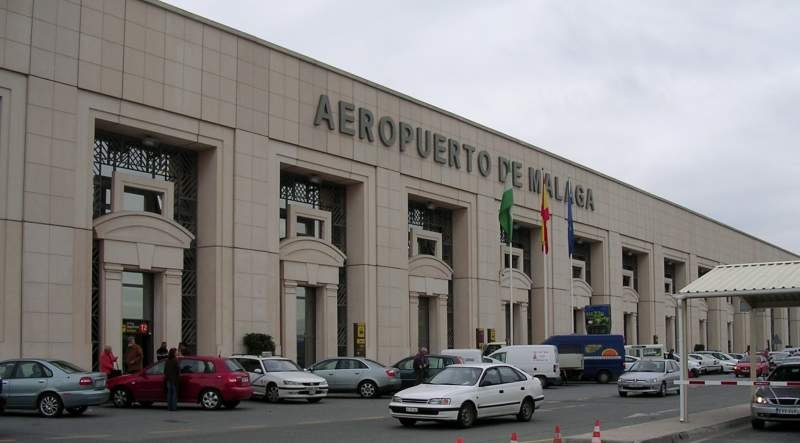 THE list of countries requiring UK hotel quarantine after travel is set to increase.

The news will see the list of countries which require UK hotel quarantine after travelling from go up.

Irish Health Minister Stephen Donnelly spoke about the countries on the hotel quarantine list.  He said: “I fully expect the number of countries will be expanded.

“We are seeing variants around the world so the public health team are keeping an eye on that and certainly I expect we will be adding to it.

“What we want to do right now is get the system up and running.”

The news comes after Matt Hancock said there are no plans for the UK’s travel “red list” to include all of Europe.

The health secretary confirmed that despite a third wave of coronavirus infections in popular holiday destinations including France, travel would not be banned to the Europe.

Health Minister Lord Bethell had suggested that the UK could put all of Europe on the “red list” of 35 high-risk travel countries, which currently includes the United Arab Emirates, South Africa and most of South America.

No countries in Europe are currently on the list after Portugal was removed from it.

There had been concerns that France could be the next country to be added, as the country’s infections continue to rise, however Health Secretary Mr Hancock said: “We don’t have any plans to do that.”

He added: “We do have this red list and the amber list, and at the moment that is working well, so we don’t have plans to do that.”

Experts are saying travel could go ahead with countries put into different categories of risk.

Currently Ireland is the only country in the “green” category, with no restrictions on arrivals to the UK.

Travel domestically and internationally is currently banned from the UK. The Global Travel Taskforce is due to report about their plans to allow travel this summer.