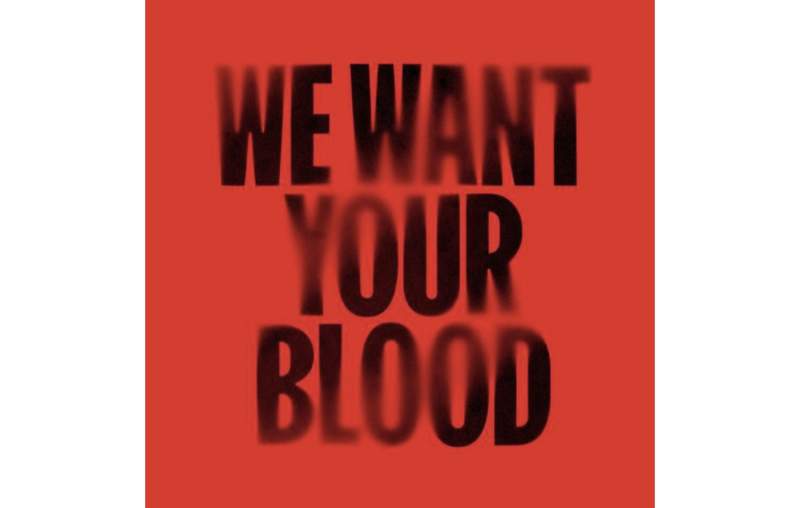 The call for blood announced the 'work of art'

AN Australian museum has cancelled plans to display a work of art by controversial Spanish artist Santiago Sierra.

Sierra planned to submerge the British flag in blood donated by indigenous people to denounce colonialism.

The Dark Mofo art festival, organised by a museum in Hobart, Tasmania, had announced the action, entitled Union Flag, by calling on indigenous peoples to donate their blood.

The artist said in a statement that he wanted to show “the pain and destruction that colonialism has caused to indigenous peoples, devastating entire cultures and civilizations.”

As angry reactions mounted, Dark Mofo creative director Leigh Carmichael initially tried to support the work, issuing a statement on Facebook that said the festival had been in conversations with Tasmanian Aborigines and that “self-expression is a fundamental human right.”

But staff at MONA, which operates separately from Dark Mofo, expressed their disapproval of the work via Instagram and in a letter to the museum’s founder, art collector David Walsh.

Eventually, it was cancelled after indigenous artists from across the country denounced the work as “disgusting, disrespectful and traumatizing.”

“The damage it will cause is not worth it” Carmichael wrote in a Facebook post. “We made a mistake and we take full responsibility” he added, also issuing an apology to “all the indigenous people.”

Cass Lynch of the Noongar Aboriginal people wrote in Overland magazine that the invitation to donate blood is “disrespectful and ignorant” highlighting that asking for blood to soak the flag “recreates, rather than denouncing, the abominable conditions of colonization.”

Santiago Sierra likes to raise controversy with his works, which include filling a deconsecrated German synagogue with carbon monoxide and making visitors walk around in gas masks.