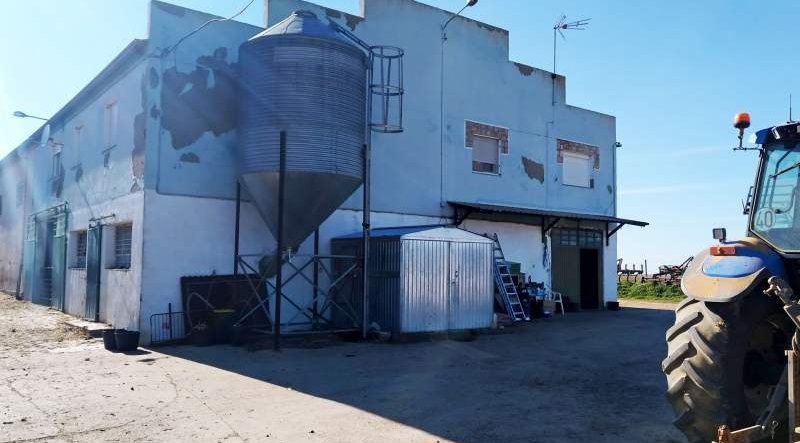 Spanish Couple in Castile and León Arrested For Subjecting Immigrants To ‘Slave Labour’.

A married couple, he is a 61-year-old pastor, from the town of Valladolid (150 inhabitants) in northwestern Spain have been arrested for subjecting undocumented foreign workers to ‘ridiculous’ hours and for confining them to a run-down shack..

The National Police arrested them on March 16, when they were alerted to three irregular immigrants being kept “under abusive conditions that border on semi-slavery,” according to a statement from a police spokesman.

The workers were confined to a shack with a corrugated roof, without hot water or heating, sleeping in beds with fleas and worked 18 hours a day, without breaks or any sort of holiday- ‘reminiscent of slavery days’ said one officer involved in the raid on the property.

The unlucky trio earned about 600 euros a month and just accepted the mistreatment, reported the Police, because they desperately needed the money to send back to their families abroad. Two were Colombian and one Moroccan and they had lived not far away in a town called Roales.

The Labour Inspectorate had denounced similar practices of the couple back in 2012, but the councillor says that it was a reoccurring theme for years. The couple were allegedly rotating the workers – when some left, others arrived – and deceived them to ‘squeeze’ them into the facility.

Locals said that the couple lived in the upper part of a building in a ‘comfortable space’ with ‘all modern amenities next to a cereal silo while the immigrants were crammed into a shack underneath.

The Roales councillor explained that the immigrants worked “from dawn to dusk” and they hardly ever saw them at the local bar “at Christmas,” when the boss supposedly gave them “a tip.”

A string of anecdotes includes episodes such as that of Lika, a Romanian who spent 10 years at the farm and who, when he wanted to leave, discovered that he had been in Spain seven years without ever being registered with Social Security. The local police are apparently well aware of the couple’s exploits, saying this time they hope they will face justice.