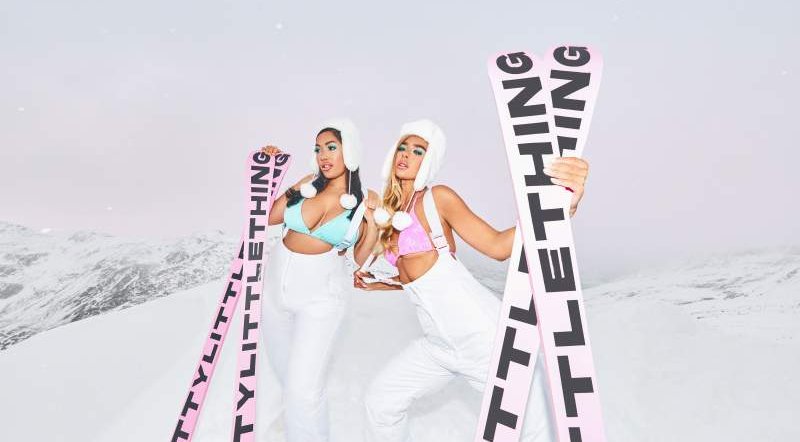 THE value of shares in online UK fashion retailer Boohoo dropped dramatically in the second half of 2020 after The Sunday Times accused it of buying goods from companies which didn’t pay the minimum wage.

Similar accusations followed from other newspapers and on social media which prompted the company to completely review its supply line and also consider opening its own factory.

The company which also owns a number of other online retailers such as Pretty Little Things recently purchased a number of labels including Burtons, Debenhams and Dorothy Perkins following the demise of Arcadia.

A review of the working conditions of its network of factories, some of which were alleged to pay staff just £3.50 (€4) an hour has resulted in a decision to drastically reduce its suppliers from an estimated 500 to just 78, the majority of which operate out of Leicester.

The report which was prepared under the guidance of a barrister revealed that some of the top people at the company were aware of the problems before they were reported in the press and had also used the opportunity of lockdown to benefit financially from the opportunities arising out of lockdown.

Following publication of the list, chief executive John Lyttle said: “This is the not the end of a project for us at Boohoo but the beginning of a new way of working with our suppliers.

“We have faced up to the problems of the past and are now driving positive change in the industry.”

Thank you for taking the time to read this news article “Boohoo slashes UK supplier chain due to possible poor treatment of staff”.