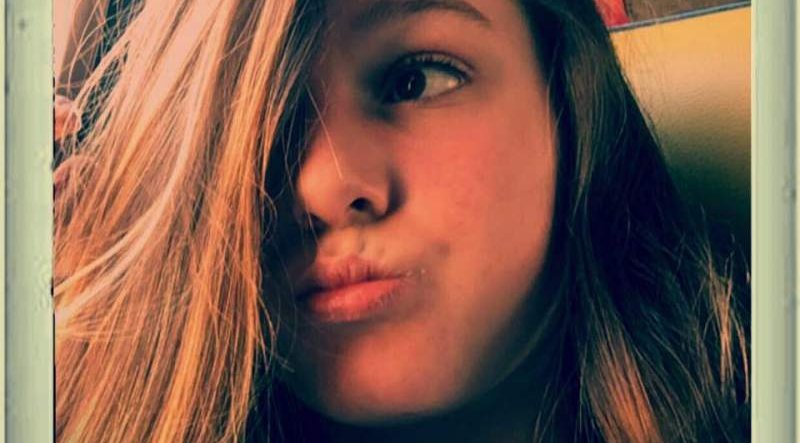 BREAKING NEWS: British teen missing in Mallorca found safe after three days.
A 14-year-old British girl has been found safe and well after disappearing from outside her Palma school three days ago, on Tuesday, March 23. Police in Mallorca launched a large-scale search involving the specialist UFAM unit when Taya O’Loughlin’s devastated mother reported her missing at around 3 o’clock in the afternoon. But Taya’s mum, Danielle Kennedy, has now reported that her daughter is back, safe and sound.
She said: “Taya was found safe and well yesterday evening after presenting herself at a place of safety.
“Her family respect privacy at this time, but would like to thank family, friends and strangers who assisted in her safe return.
“We would like to reiterate that Mallorca is a safe and beautiful island for both residents and visitors.
“We have no further comment to make other than to note she is well.”
According to local Spanish media, Taya O’Loughlin was last spotted at around 8am on Tuesday outside Ramon Llull secondary school in Avenida Portugal in Palma with a Spanish girl who lives in a local children’s home.
At the time of the child’s disappearance, Taya’s mum told The Sun:
“I have no idea where she is and this is just not like her – she has gone missing.
“I really have no idea where she might be and this is a terrible time.
“I have no idea what is going on and I’m just hoping the police here will be able to help.
“Taya has never done anything like this before, no – it’s not normal.”
________________________________________________________________
Thank you for taking the time to read this news article “Breaking News: British Teen Missing In Mallorca Found Safe”. For more UK daily news, Spanish daily news and Global news stories, visit the Euro Weekly News home page.