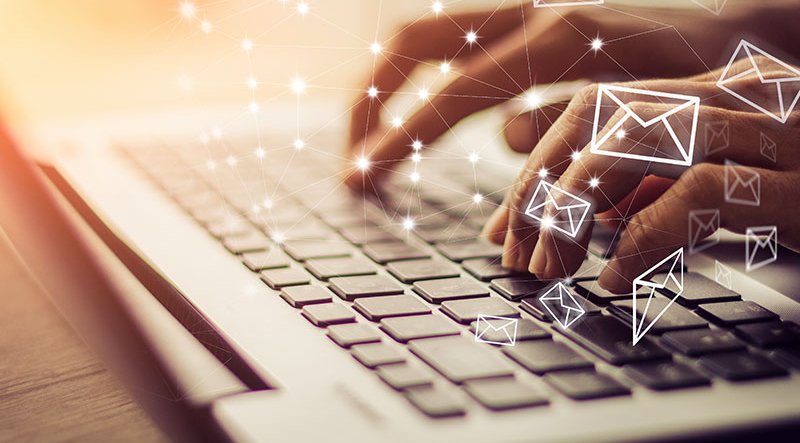 Members of the European Parliament have been inundated in recent days with spam emails from anti-lockdown and anti-vaccination demonstrators against the introduction of vaccine passports aimed at easing travel restrictions across the globe. The digital certificates would show if a person has been vaccinated or has tested negative for Covid, but have been widely disparaged by activists who claim that the coronavirus vaccine is either unsafe or ineffective and that the vaccination passports are “the same as imposing travel papers on Jews by the Nazi’s”.

MEPs claim the majority of the emails contain text copied from a template shared on social media by anti-vax activists, and that the information they contain about the vaccination and the Covid-19 pandemic as a whole is incorrect.

“It is extremely unusual to have 2-3,000 emails coming in overnight and over the course of a day and a half. I think you really have to ask questions about the algorithms and so on behind it and the ability to generate this,” said disinformation committee member and Fine Gael politician Frances Fitzgerald.

Fianna Fail’s Billy Kelliher told the Irish Times that while some of the emails appear to be from genuine, concerned citizens, the vast majority are clearly from some kind of central distribution centre, and many originated outside of the European Union.

“There’s a strong anti-vax element to it . . . Some people have views that it’s a breach of fundamental rights in terms of transport and travel, others have views that vaccination hasn’t proved to be successful and it’s all part of a conspiratorial agenda,” he said. “Some of them are quite threatening. They go to strange, appalling comparisons between Jewish people and Germany in the ’30s having to wear the star, it really is bordering on the ugly.”