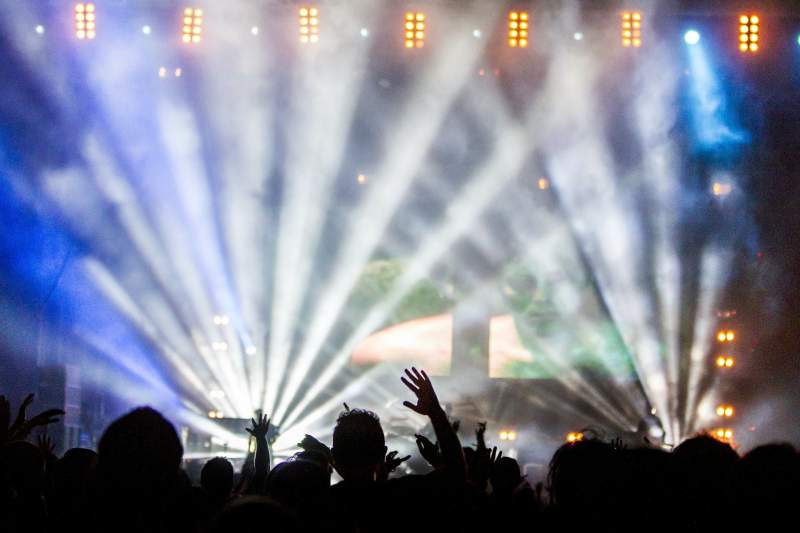 FIVE THOUSAND people are set to attend a rock concert in Barcelona on Saturday, after undergoing a same-day Covid-19 test to understand its effectiveness in stopping outbreaks of the virus at large events.

The Love of Lesbian rock concert has been given special permission from Spanish Health Authorities. The event is happening as the rest of the country is unable to have gatherings of more than four people in closed spaces. Although masks are mandatory at the concert, the people attending will be able to mix freely.

Those who bought tickets had a choice between three venues in Barcelona, where they have to undergo a quick antigen test on Saturday morning. If the results come back as negative, they then receive a code on their mobile phone which validates their ticket for the show.

It is the first commercial event, which is also sold-out, of this size to be held in Europe during the pandemic, organisers say.

The tickets range from €23-28 and include the cost of the test and also a high-quality face mask that is mandatory to wear except for when consuming food or drink in designated areas.

The concert is backed by experts of Barcelona’s The Fight AIDS and Infectious Diseases Foundation and the local authorities. The foundation also organised a case study around a smaller concert in December with 500 people. They concluded that the preliminary case study showed that pre-screening, antigen tests and the use of facemasks was successful in preventing infections within the concert even without social distancing rules.

Dr Boris Revollo, the virologist involved in the design of the health protocols said: “This is another small step toward being able to hold concerts and cultural events” during the pandemic.

The concert will be 10 times larger and, unlike the one in December, there will be no control group outside of the concert hall.

Concertgoers have said public health authorities can tell Revollo’s team if they contracted the virus in the weeks after the concert. Revello’steam will use that information to do an analysis of infection rates of the 5,000 concertgoers in comparison to that of the general population to see if there is any variance that could indicate contagion at the concert.