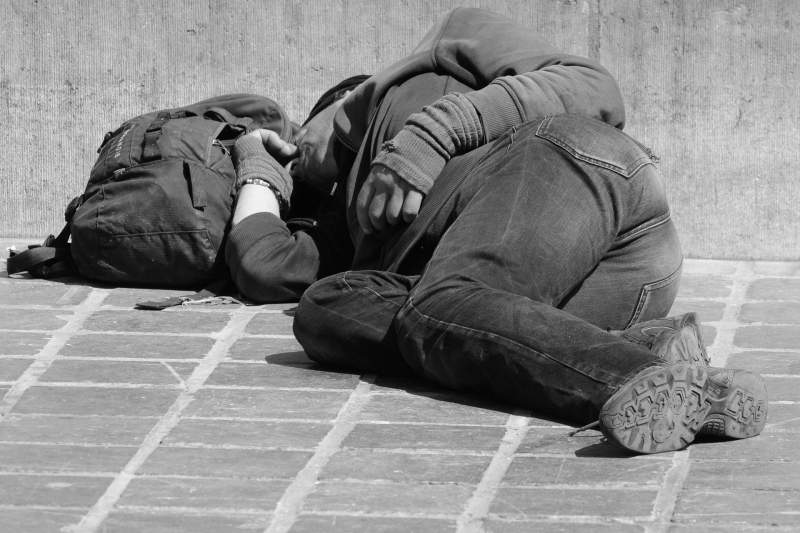 Priti Patel’s ministry has relaunched a covert programme that The Observer exposed in 2019.

The controversial programme uses homelessness charities and councils to gather personal data that could see the deportation of non-UK rough sleepers.

Liberty Investigates, a journalism unit of the human rights organisation Liberty, acquired documents that state six councils and two charities have signed up for the scheme since it was launched six months ago.

One charity quickly deregistered from the programme when asked about its participation, saying it did not want to put rough sleepers at risk.

The news comes after last week’s widely criticised remodel of the asylum system by Priti Patel. It is feared by campaigners that this could lead to a spike in the number of homeless foreign nationals if future asylum seekers are left impoverished without the right to work, claim benefits or settle there permanently.

The relaunched scheme includes asking organisations that have signed up to confirm deportation as one of four possible outcomes, in which rough sleepers are given the opportunity to sign a consent form.

The form states that “the service is not intended to identify or locate immigration offenders”, but there is a “possibility that you may be required to leave the UK” if the person doesn’t have any lawful basis to remain.

Experts have said this consent is questionable, due to the language barriers of the rough sleepers and power dynamics between caseworkers and clients.

Barrister Julianne Morrison, specialising in data protection, said: “The person giving them this form is not someone who has Home Office or Border Force written on their tabard. It is somebody who they’ve turned to for help.”

The London-based charity Single Homeless Project (SHP) backed out of the scheme after being approached by Liberty Investigates. Another charity, Camden Routes off the Streets, run by charity Change Grow Live, did not respond when asked for a comment.

A spokesperson for the RSSS said: “Charities and local authorities involved in the service should make the individual aware of the purpose of the service and get their consent to be referred.”