Jailed for racially abusing and spitting at a family 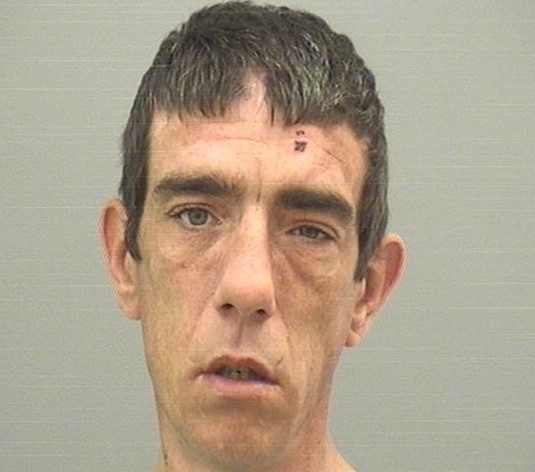 Jailed for racially abusing and spitting at a family.

A MAN has been jailed for racially abusing and spitting toward a family visiting Bridport.

The family who were originally from the Philippines, but live in Reading, were standing outside a Waitrose store in the town when they were approached by Daniel Lavery, 39.

He shouted racial abuse at them before putting some crisps in his mouth, chewing them and then spitting them in the direction of the family.

Lavery walked off along West Street and police were called.

Lavery was arrested and when questioned said he couldn’t remember what had happened because he was drunk.

Neighbourhood Inspector Darren Stanton, of West Dorset police, said: “This was an extremely distressing incident for the victims who are residents of this country and came to visit Bridport to experience what the town has to offer.

“Due to the small-minded actions of one individual, their experience will have been an extremely negative one that is likely to have left them will feeling shocked, angry and upset.”

Officers liaised with the Dorset Race Equality Council as part of the court process and it provided a statement to be considered by the magistrates adjudicating on the case.

The statement said: “The couple in question were holidaying in Bridport and were having a nice family time in Dorset. They were certainly not expecting to be verbally abused and spat at by an individual who was drunk and who broke all the guidance on social distancing during a time of international pandemic.”

It added: “If we all want to eradicate hate incidents and hate crimes and make Dorset a prejudice free area, we need to send strong messages that those incidents will not be tolerated.”

Thank you for taking the time to read this news article “Jailed for racially abusing and spitting at a family”. For more UK daily news, Spanish daily news and Global news stories, visit the Euro Weekly News home page.