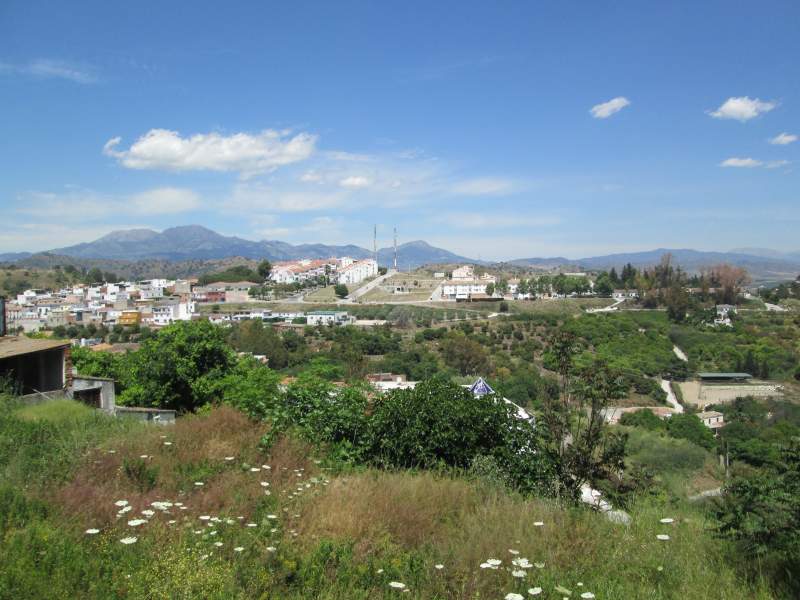 THE Mayor of Coin has denied claims of vaccination fraud.

Coin’s mayor denied the claims of vaccination fraud.
Mayor Francisco Santos said it is the Ministry of Health and Families at the Junta de Andalucia which establishes who is vaccinated, while he said in Coin it is the health district which administer the vaccines.
He said: “We do not choose who is vaccinated nor do we know the number of vaccines there are.”
Asked why Local Police officers had not been offered the vaccine, the mayor said it was the health district who gave the jabs out.
The news comes after the Prosecutor’s Office opened an investigation into vaccinations at Coin council.
The Public Ministry will now request reports from the Guardia Civil to determine if there was a criminal offence after receiving a complaint from the Independent Union of Andalusian Police (SIP-AN) that officials at Coin received a vaccine ahead of their turn.
The Provincial Prosecutor’s Office of Malaga said it is investigating the claims.
The police union said the council had been “vaccinating and without prioritising the people established in the population groups.”
They claim there were council staff receiving their vaccines before the Local Police, firefighters, Civil Protection officers and other.
The council denies the claims and said: “We regret the loss of prestige that this union wants to create for the great work that health professionals are doing.”
In the letter sent to the Prosecutor’s Office the police union said vaccines were administered at a local health centre without following the legally established procedure. They added that people were being vaccinated without respecting the priority population groups.
According to one publication, the letter refers to municipal staff having been vaccinated despite not being in priority risk groups, having been given preference over Local Police officers.
The union contacted the Local Police to find out why police officers had not been vaccinated.
The staff in charge of vaccination for the Guadalhorce Health District claimed to have been told that Local Police officers did not want to be vaccinated.