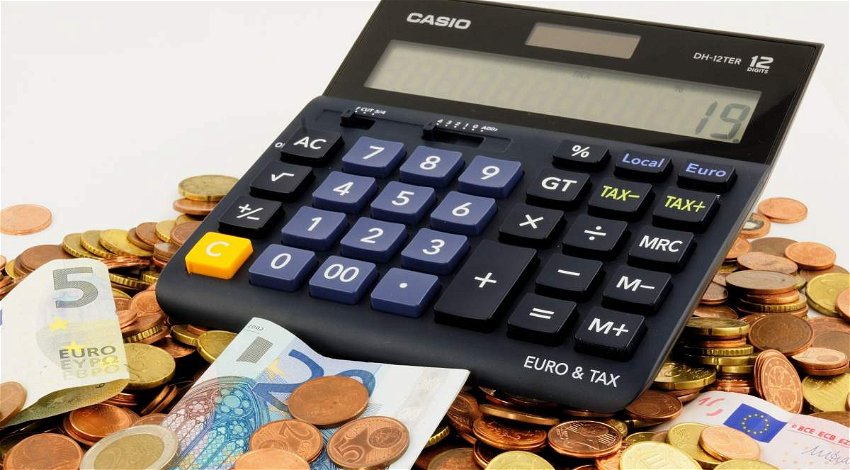 The net worth of Spanish politicians was published in the Official State Gazette (BOE) on Friday, March 26 and several leading figures have been subjected to some awkward questions since then. At the forefront of the controversy is current second vice president of the government and soon to be Madrid’s presidential candidate Pablo Iglesias, and his partner and Minister for Equality Irene Montero, whose assets nearly triple those of the Spanish Prime Minister, Pedro Sanchez.

The figures show a net saving of more than €100,000 each, in addition to a home they share as well as two pension funds that raise their equity to more than €300,000; something which has stirred up strong feelings within the government, who have questioned the couple’s net worth on their limited salaries and the fact that they are obliged to donate three months worth of earnings.

The waters become even murkier in the case of Ms Montero, who went from declaring assets of €19,000 in 2017 to having more than €100k in her bank accounts this year. While the couple has argued that the figures don’t reflect their real net worth as they still have a mortgage on their Galapagar villa, a member of the opposition still insisted that “the numbers sing”, adding: “It is true that the house is not theirs until they pay the mortgage, but it is clear that they have done business with politics.”

The revelations couldn’t have come at a worse time as Mr Iglesias heads into the May 4 elections in Madrid, as doubts over dodgy dealings are expected to “do a lot of damage.”