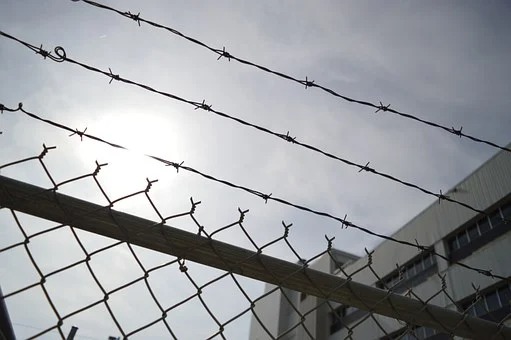 Pablo Campos Castillo, a 29-year-old aid worker from Sevilla in Spain, is going to trial on April 20 in Greece for the alleged crime of human trafficking after he picked up a Palestinian family who was hitchhiking. He faces a possible 40-year prison sentence (10 years for each family member – the parents and their two children). Mr Castillo told Spanish daily Diario de Sevilla that he had been working in Greek refugee camps for four years and nobody in authority had told him about the law prohibiting people picking up refugees in their cars.

According to the aid worker, he and his girlfriend offered a lift to a family walking in the rain on a rainy, cold night on December 9, 2018. “I stopped without thinking twice,” he said. “I didn’t ask for their papers because they wanted to go to Thessaloniki and I had space in my van.”

When he stopped to pay a toll, police searched his van and accused him of trafficking the family. They threw him and his girlfriend to the ground, took their mobiles and searched them “from top to bottom while they called us gangsters and traffickers.”

Despite the fact that the Palestinian family corroborated his story and a prosecutor acknowledged that a mistake had been made, the Spaniard spent a month in a detention centre before being deported back to Sevilla and issued with a 5 year ban from Greece.

Mr Castillo said that he has paid more than €10,000 in legal costs so far but has been at least able to overturn the 5-year ban, meaning that he can soon travel to Greece to see his girlfriend.

“They have stripped me of the most human thing a person has, which is to help another human being,” he concluded.