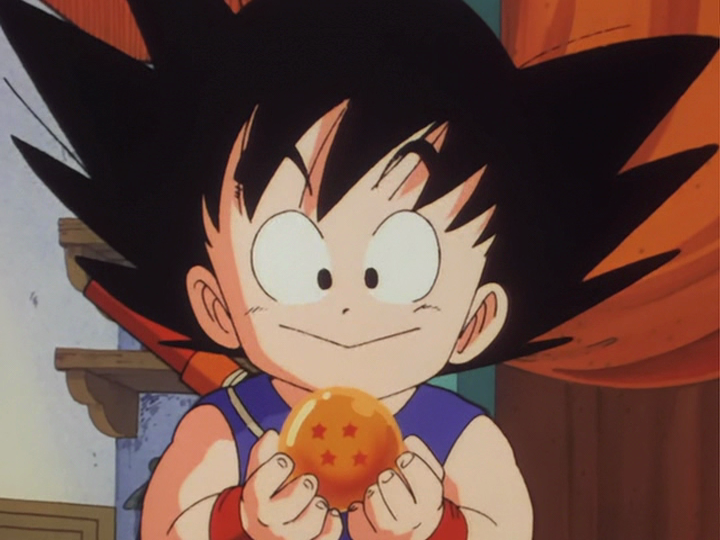 SPANISH TV channel refuses to air popular Japanese cartoon as it doesn’t adhere to new ‘gender legislation’
Dragon Ball, a cartoon created by Akira Toriyama that tells of the misadventures of the warrior Goku, who protects the Earth from monsters trying to exterminate the human race, will not be broadcast on the Valencian public channel, A Punt, the general director confirmed on Tuesday, March 23. Alfred Costa claimed that “gender legislation, value codes and children’s codes, in addition to the price” make it difficult to re-program the series because the station “prefers to allocate that money to Valencian companies that generate work” in the Valencian Country.
Dragon Ball, or Bola del Drac as it is called in Spain, originally aired in Spain between 1986 and 2015, meaning that many Spaniards grew up with and loved the Japanese anime. In addition to Goku, the adventures follow characters such as Vegeta, the Geni Tortunga, Krillin and Satanas Cor Menut, who remain in the collective imagination of many young people in Valencia. Many fans took to social media to criticise the decision to pull the cartoon off the air, claiming that while it might have some ‘outdated’ notions it did not deserve to be censored.
“Are they seriously going to remove Dragon Ball from a Valencian TV for not complying with values ​​related to the new gender legislation? … Let’s see it is obvious that Dragon Ball has its sexist and somewhat outdated things. But people know perfectly how to separate reality and fiction, and children can be perfectly educated with good values ​​even when watching Dragon Ball, it is not necessary to take away their vital waves from the kids,” one furious viewer tweeted.
“Have we returned to the 80s and not been told? Instead of moving forward, we go backward,” another disappointed fan wrote.
________________________________________________________________
Thank you for taking the time to read this news article “Spanish TV Channel Refuses To Air Japanese Cartoon”. For more UK daily news, Spanish daily news and Global news stories, visit the Euro Weekly News home page.