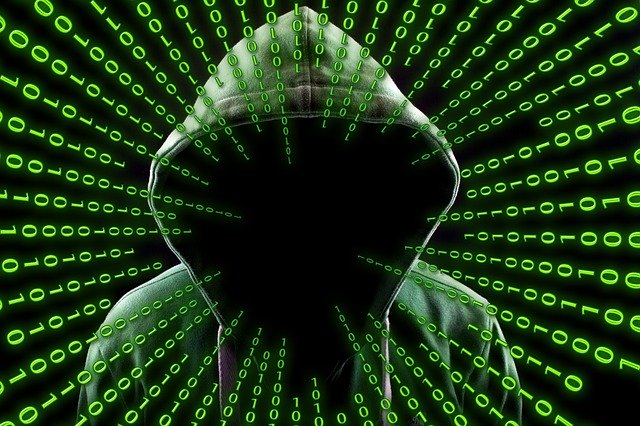 The March 9 cyberattack on the State Public Employment Service (SEPE) not only compromised sensitive data and threatened to delay the payment of unemployment benefits across Spain, but also caused the loss of thousands of new applications, according to Spanish daily Voxpopuli. The publication claims that while the Ministry of Labour continues to deny that the malicious virus affected SEPE files, in at least one province all pre-applications for unemployment benefit and ERTE have disappeared for the period between March 4 and March 9.

The number of affected applicants is expected to be huge, according to SEPE sources, considering up to 10,000 requests can be recorded in one twelve-hour period.

The Labour Ministry insists that all data is completely safe, stating that:

“No pre-application was lost because all those that entered were duly backed up and copies of the files were also sent to the provincial addresses of the SEPE so that they could have a reliable record and check in these lists each and every one of the pre-applications “, sources from the Ministry told Voxpopuli.

However, several SEPE staff members have claimed that the virus may also have impacted the back-up files, resulting in their loss. Sources from the Workers’ Commissions Union commented that it is a matter of “uncertainty and insecurity” for the applicants, who will not know if they have been affected by the cyberattack “until some time passes” and they are either paid or not.

“We will not be able to know until the people who have applied for the pre-application do not get paid and come to the office to claim the aid,” warned Josetxo Gándara, CCOO spokesperson.