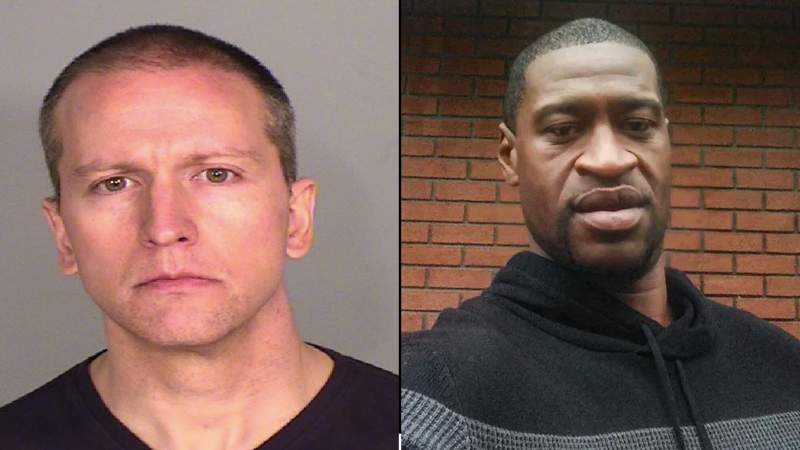 Former Minneapolis police officer Derek Chauvin’s defence team has told the jury at his trial that George Floyd’s death was “about more than just nine minutes and 29 seconds” as a witness is expected to say that Mr Floyd was under the influence of drugs before his death.

Mr Chauvin’s lawyer, Eric Nelson, said the case is “clearly about more than just nine minutes and 29 seconds”. He also revealed that one of the defence’s witnesses will be an employee of Cup Foods, a store where Mr Floyd allegedly used fake money.

The employee is expected to give evidence that he observed Mr Floyd under the influence well before his encounter with Chauvin.

“The evidence will show that Mr Floyd died of a cardiac arrhythmia, that occurred as a result of hypertension, coronary disease, the ingestion of methamphetamine and fentanyl, and adrenaline flowing through his body,” he told the court.

Mr Floyd, 46, was declared dead after Chauvin was filmed by passers-by pressing his knee into his neck for almost nine minutes- the video was released on social media causing public outrage which eventually led to country-wide riots and demonstrations against police brutality and racism.

Chauvin continued to hold the position despite Mr Floyd’s cries of “I can’t breathe” and his body going limp, in scenes that shocked the world and sparked global protests after being shared on social media.

Ahead of the start of the trial, George Floyd’s family lawyer, Benjamin Crump said: “George Floyd was living and breathing just fine until the police put a knee on his neck. Today starts a landmark trial that will be a referendum on how far America has come in its quest for equality,” he said.

Those chosen were questioned for more than two weeks and almost all of them said they had seen at least parts of the infamous footage and several acknowledged it gave them at least a somewhat negative view of Chauvin. However, they said they could set that aside.

Chauvin, 45, is just one of four officers involved in the incident and faces the most serious charges. He is charged with unintentional second-degree murder, third-degree murder and manslaughter. The trial is expected to last four weeks.