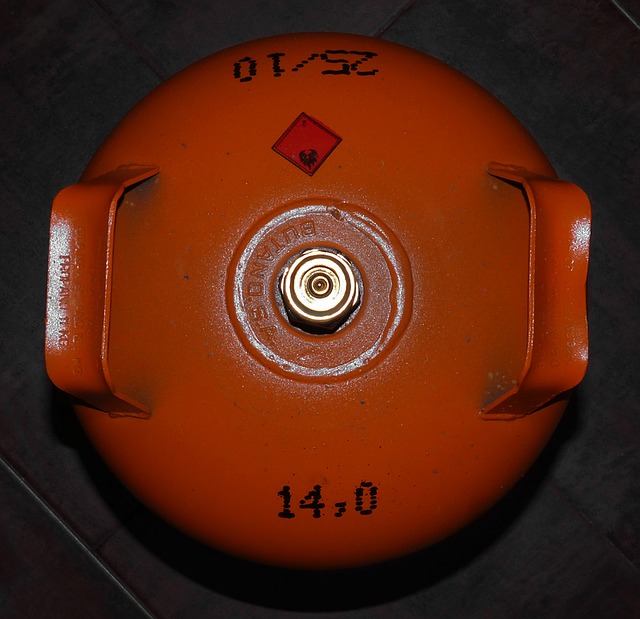 Price of electricity and gas going up again

THE price of electricity is rising again this month in Spain and will be 12 per cent higher by the end of March than it was in February.

The electricity bill of an average user is up to around €55.20 per month in March, which is 12.6 per cent more than in February and 16 per cent more than in March last year, according to the National Markets and Competition Committee.
The price remained somewhat stable in February, following the rise in January caused by the cold spell and storm Filomena.
The reasons behind the rising electricity prices in March, according to a report in national Spanish daily 20 minutos, are the fact that wind production of electricity has fallen and had to be covered by combined gas cycles, an expensive raw material which must also compensate for CO2 emissions.
Comparing with last year, another reason is because demand fell during the State of Alarm.
Electricity began rose in April 2019, although this was followed by 19 months of falling prices, the two months of rises, in December 2020 and January 2021, and then another drop in February this year.
The rises and falls are due to production costs, which rise when less energy is being produced by renewable sources such as wind and water, as it has to be made using fossil fuels such as gas or coal. The price of petrol also influences production costs.
Meanwhile, the price of butane gas bottles (bombonas) in Spain is also continuing to rise, and is now at €13.96, the highest since January 2019, and it is expected to continue to rise.
Since November last year, the price has gone up by nearly €2, affecting those who use butane gas for heating, hot water and cooking, and added to the abovementioned rise in the price of electric.
The 4.96 per cent rise in the cost of a butane gas bottle, which almost the maximum permitted, could occur again in May to compensate for the higher price of gas and transporting it.
The Consumer Organisation, OCU, has recommended that families who are having financial difficulties should check if they are entitled to benefits to help pay their energy bills.