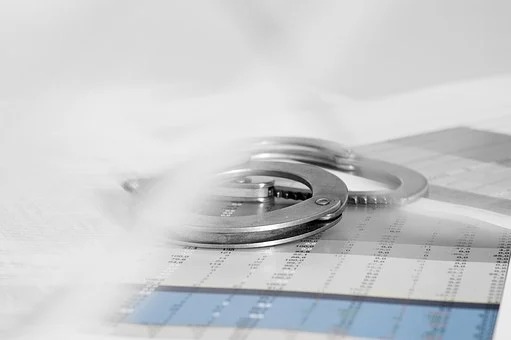 UNION CSIF has reported that a detainee attempted to hang himself in the cells at Estepona Local Police station.

The union is studying the possibility of filing a report against the local mayor and the Local Police chief and will make a complaint to the Andalucia Ombudsman due to the lack of CCTV cameras.
The union claims that there are insufficient safety measures, according to regional Spanish news source Andalucia Informacion.
The events took place last weekend in a cell at the police station when the detainee, using his own clothes, attempted to take his own life by tying his clothes to the bars of the cell.
Thanks to the rapid reaction of an officer who was on duty at the time, who managed to lift the detainee up by grabbing his feet and shouting for help, the man is still alive.
CSIF said that they have been warning for years of the awful aesthetic and hygiene conditions at the police station in Estepona which they say have been completely abandoned by the local government.
They also report that there are no cameras surrounding the police station and the CCTV cameras in the area where detainees are held do not work.
Another thing which they have complained about is the facilities at the station being used by people who have nothing to do with the police station.
They accuse the local mayor of being “stingy” with local safety and spending money on other less important matters for self-promotion. Some areas of the town, mainly on the outskirts and urbanisations, are abandoned and forgotten, as if there were no citizen safety concerns to address.
Following this incident, they have highlighted that police officers and people who remain in their custody at any time are being put in danger.