Woman gets life for fatally stabbing partner in murder re-trail 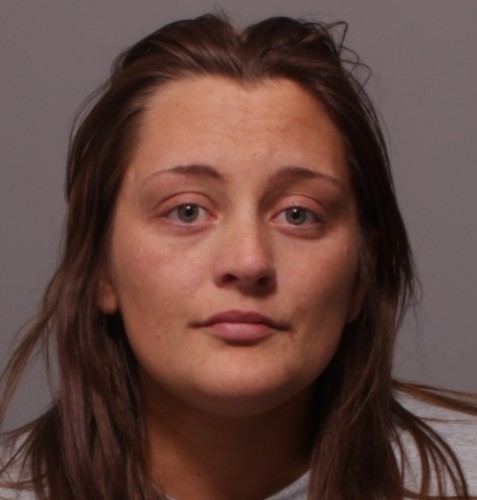 Woman gets life for fatal stabbing partner in murder re-trail.

EMMA Magson has today (Monday, March 29) been sentenced to life in prison – with a minimum of 17 years – after being found guilty a second time of murdering James Knight in November 2016.

During the early hours of March 27, 27-year-old Magson stabbed James in the chest following an argument at her home in Sylvan Street, Leicester.

Magson phoned for an ambulance, claiming James had returned home from a night out and ‘collapsed on her’. She failed to mention he had suffered a stab wound.

However, she later divulged to witnesses she had caused his injuries and was arrested. A post mortem examination revealed James, who was 26, died from a single stab wound to the chest.

Following an appeal against her conviction at the Court of Appeal in December 2019, a retrial was ordered which concluded at Birmingham Crown Court on Friday, March 5, after eight weeks.

The jury in the second trial found Magson guilty of murder and the original sentence was upheld.

Detective Inspector Kenny Henry, from the East Midlands Special Operations Unit, said: “It has been very disappointing to have to be back in court four years on to see the case be heard before a jury once more.

“The evidence against Magson continued to be overwhelming and the fact she has been convicted a second time just confirms that.

“Understandably James’ family found it incredibly difficult to sit through the first trial and hear her lies and deceit and how Magson effectively sat back and watched James die. It has been horrendous for this to be spoken about in court again.