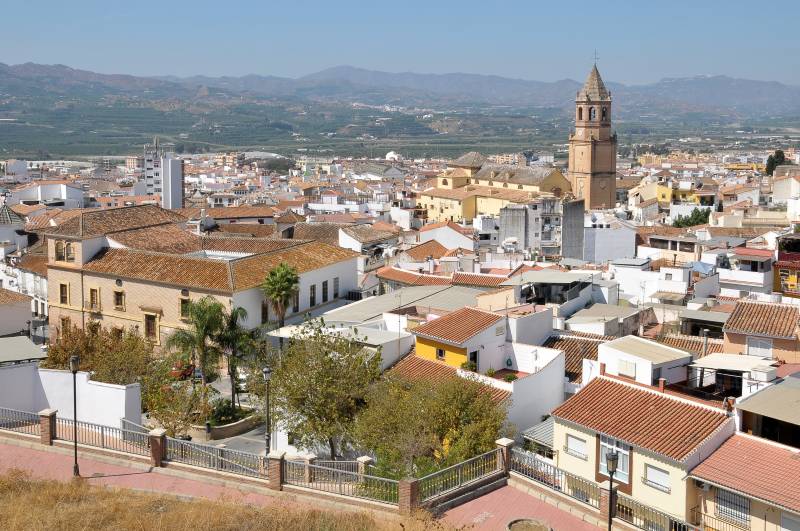 Axarquia News in brief.
Body rescue
THE body of a 40-year-old was pulled from the sea off El Sillon beach in Torrox on Tuesday afternoon, March 30, about 200 metres from the lighthouse. Despite resuscitation attempts, rescuers could do nothing to save the local man’s life, according to 112 Andalucia Emergency Service.
Met stations
RINCON de la Victoria has installed four environmental stations to offer new information services to locals and tourists and measure air temperature, relative humidity, atmospheric pressure, ultraviolet radiation, wind speed and direction, as well as precipitation. Four meteorological measurement stations and cameras will capture images of environmental spaces in the municipality.
Aging guide
VELEZ-MALAGA has released the second edition of its Active Aging Manual for the Elderly which enables people to “improve their potential for physical, social and mental wellbeing throughout their life cycle”. It includes advice for the prevention of accidents at home, medical check-ups, and activities to avoid cognitive deterioration
New route
NERJA opened the new road that will temporarily link Calles Manuel Marín and Granada on Wednesday, March 30, which will also be used as a parking area offering a space for loading and unloading goods. Traffic will be one-way and there were 39 parking spaces available to the public.
Street name
MOCLINEJO Council has unanimously approved the renaming of a street in El Valdes in honour of parish priest José Antonio Sánchez Herrera from the Nuestra Señora de la Encarnación, Marbella. The priest’s first appointment was in El Valdes where he was involved in the expansion of a nursery into a primary school.
Shut down
A 20-YEAR-OLD has been arrested and remanded into custody after 872 grams of hashish, 174 grams of marijuana, cash, and drug paraphernalia were found during a search of his home in Velez-Malaga. Police said they had shut down a “very active point of sale of drugs”.