Speeding up vaccination: one dose only for over 65s who have had Covid 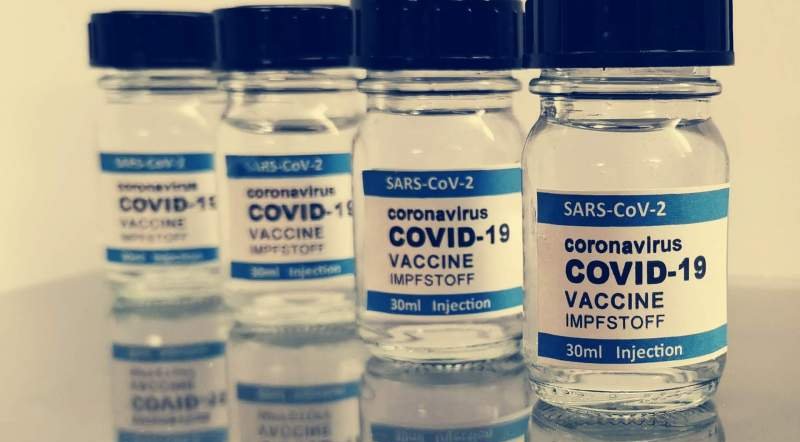 SPAIN has come up with a plan to speed up the vaccination process, and will only administer one dose to anyone under 65 who has already had Coronavirus.

Another novelty which will lead to changes to the vaccination calendar is the arrival of the single dose Janssen vaccine expected in mid-April, meaning that some people will receive the vaccine before they expected.

This is how the government proposes getting 70 per cent of the population vaccinated by the summer and overcoming the recent delays, including the total cancellation of vaccinations with the AstraZeneca vaccine for nine days while doubts about its safety were resolved.

It will also help to overcome the lack of supply, because of the €69.1 million vaccines agreed for Spain, only 12.3 per cent have arrived.

According to the most recent data, from yesterday, Tuesday, March 30, so far, 2.6 million people have received both doses of the vaccine.

Spain is administering three different vaccines, Pfizer BioNtech, AstraZeneca and Moderna, which require two doses which should be administered with several weeks in between.

However, the Ministry of Health, based on scientific research, has decided that people under the age of 65 who have already had the coronavirus will only need one dose.

However, there are thousands of people who believe they have had the virus but never been tested to confirm this or check if they have developed antibodies. The health authorities have not clarified if they will be tested.

Another recent change is to administer the AstraZeneca vaccine to people up to the age of 65 as the previous cut-off age was 55 for that particular vaccine.

As well as the health problems and deaths following the administering of this vaccine, and despite confirmation that the two things are not linked people are still wary of it.

It also seems to be the vaccine with most after effects such as fever and pain, in some cases forcing people who have received it to take time off work. Paracetamol is recommended the day before getting it.

Spain expects to receive 20.8 million doses of the Janssen vaccine before the end of the year and it will initially be used for people over 80 who do not live in care homes.

The Health Authorities that 90 per cent of people who live in care homes or work in them have already received the vaccine.

The Omni Calculator will give you an idea of when you may get your vaccine, based on your age and place of residence.

Thank you for taking the time to read this news article “Speeding up vaccination: one dose only for over 65s who have had Covid”. For more UK daily news, Spanish daily news and Global news stories, visit the Euro Weekly News home page.