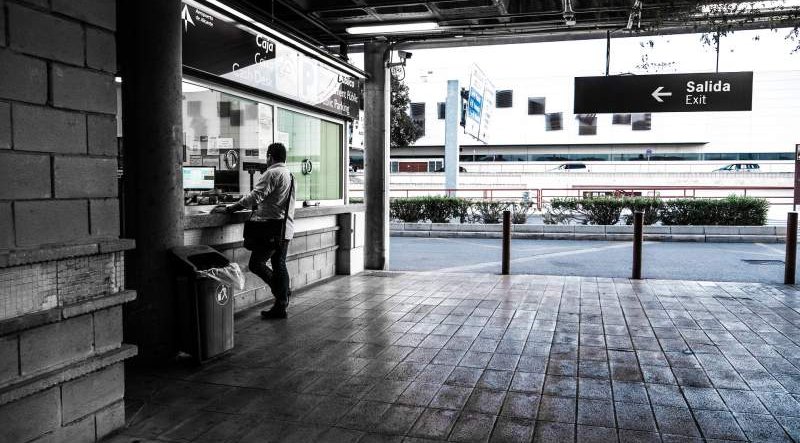 The UK Embassy in Spain has now addressed media reports that the Spanish government are planning to find and deport Brits residing illegally in Spain post-Brexit.

The embassy quoted a Spanish Ministry of Inclusion spokesperson that said “the Spanish government has no plans to deport British citizens who have made Spain their home.”

The ministry source added: “The Spanish government is working to provide maximum legal certainty for British citizens resident in Spain. Throughout the negotiations, the issue of citizens’ rights has been, and remains, one of the main priorities. Spain is the country of residence of the largest community of UK nationals in the EU.”

The Guardian reported that “Spanish government sources have lamented what they say are misleading reports in UK media suggesting they will be ‘deporting’ or ‘kicking out’ 500 British nationals in the coming days.”

When the Brexit transition ended on January 1 UK nationals have been bound by the same rules as third-country citizens from the European Union, officials noted.

The new rules outline that Brits may now spend 90 days out of a 180-day period in a Schengen area for tourism or other reasons, such as work-related business, without a visa.

For those who are in the process of obtaining their visa or if they are already a resident, this 90-day rule does not apply. Thousands of unregistered Brits applied for residency in Spain ahead of the Brexit deadline, however, many failed to do so and now risk having to leave the country where they have spent many years residing.

In the embassy statement, ambassador Hugh Elliott said: “I’m aware that many second-home owners are concerned about overstaying as we reach March 31.”

“The Spanish government has been clear that it will take a pragmatic approach to anyone who is stuck in Spain due to circumstances beyond their control, so I don’t want people to be overly worried on that count. However, if people do not intend to become a resident here in Spain and see the UK as their base, we do expect them to take steps to return to the UK as soon as they can.”

The embassy also stated that for those in the process of obtaining residency or appealing after having residency rejected the 90-day rule does not apply.

Brits now arriving in Spain following the transition period that began on January 1 2021 fall under normal immigration rules for third-countries.

Passengers Turned Around at Alicante Airport Because of Brexit.