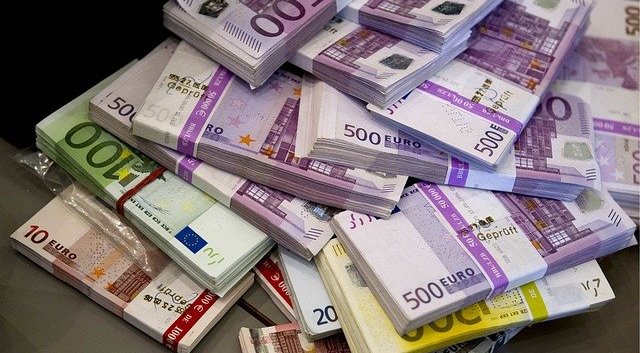 Brussels demands a ‘strong labour reform’ from Spain in a bid to tackle unemployment.

THE vice-president of the European Commission, Valdis Dombrovkis, has asked Spain to provide a “broad and ambitious” labour reform that will “seriously” tackle the “very high” unemployment rate among younger people. Mr Dombrovkis has insisted that new labour regulations must be the “first priority” of the recovery plan which will outline how the €140,000 billion European bail-out will be spent.

“A broad and ambitious reform is the first priority because the country needs to seriously tackle the duality of its labour market and the very high levels of youth unemployment,” Mr Dombrovkis said.

According to Spanish daily El Pais, he added that it is “very important” that Spain draw up its investment and reform plan “correctly” as the coronavirus pandemic has made certain “structural weaknesses” in the economy all the more visible.

The vice-president was particularly critical of Spain’s employment policies, which he claims “so far have not worked well” and wants to see details on what the country plans to do to help workers and struggling businesses.

Spain still has another month before it has to submit the plan, at which point it will be examined by the Community Executive. If all goes well, Spain should receive an advance of €10 billion by the summer, with the rest of the money being provided once certain “milestones and objectives” are met.

For his part, Mr Dombrovkis believes that the recovery plan is “very advanced” and that his talks with Spain so far have been “very constructive.”

“We hope that Spain can submit its plan in the coming weeks,” he said.

Meanwhile, the Bank of Spain has estimated that the cost of fighting the coronavirus pandemic was around €40 billion in 2020 alone, with public expenditure to battle the virus in 2021 expected to hit 1.4 per cent of the GDP, or around €16 billion.