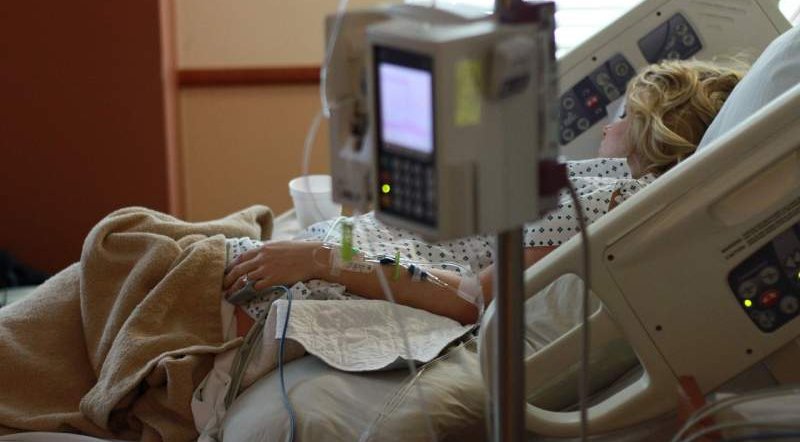 THE High Resolution Hospital Of Estepona to begin outpatient appointments
The High Resolution Hospital of Estepona in Malaga is due to being accepting its first outpatient appointments on Monday, April 5 and will continue opening different sections of the facility “in a progressive and orderly manner” until it is fully operational. The health centre was inaugurated on February 8 and was used to treat the overflow of Covid patients from the Costa del Sol Hospital in Marbella.
On March 19 the Radiology department of the facility opened and the president of the Junta de Andalucía, Juanma Moreno, insisted that the “usual cadence” of opening a hospital of this calibre required different areas to be opened “in an appropriate and logical way”.
Thus, the plan is to open to outpatients initially, then gradually introduce the operating room and the accident and emergency department. In addition, consultations for rehabilitation and obstetrics, which up until now were carried out at the Estepona health centre, will be moved to the new hospital, and consultations in gynaecology, urology and internal medicine will also be available. As of April 13, the cardiology department will be gradually opened with access to top-of-the-line functional tests.
There is a Contingency Plan in place, and health bosses have confirmed that the order in which the departments will be opened can be changed if the health situation demands it.
The new hospital is expected to take the pressure off facilities in the Manilva, Casares and Estepona regions and significantly reduce waiting times for appointments; additionally, the Department of Health has not ruled out servicing other towns in the future if the demand is there.
The high resolution hospital was built by the Estepona City Council on 14,235.84 square metres of land and boasts three operating rooms, two endoscopy rooms and digestive and respiratory sections. As well as the Emergency Department and general multi-purpose hospital floor, there is a separate area for outpatients consultations and diagnostic tests, as well as clinical support.