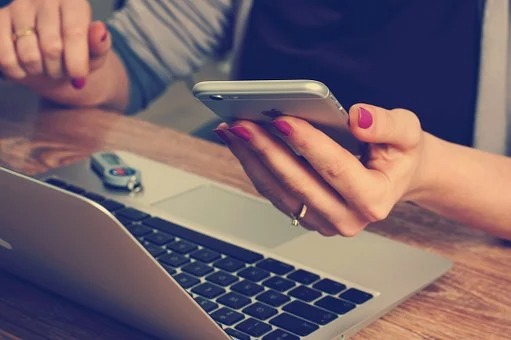 NEW decree approved allowing civil servants to work from home in Spain’s Valencia
After months of heated debate, the plenary session of the Counsell has finally given the green light to a new decree which will allow Valencian public administration officials to work from home up to three days a week. The telework decree, passed on Thursday, April 1, has been stalled on several occasions over the past few months in the so-called ‘consellet’, the meeting prior to the plenary session of the Consell, and has had to be reworded many times before everyone was satisfied with it.
The debate over teleworking has been going on since last summer, when several officials raised issues with how it was worded as it did not facilitate teleworking of the Generalitat staff.
One of the main bones of contention all along has been how to treat senior members of the Generalitat, who traditionally could not work remotely. However, the text was eventually modified to allow senior officials the same concessions as other workers.
The approval of the text comes just a few days after a large number of the Administrative staff who had been working from home returned to the office. In all, only 30 per cent of civil servants have had to work remotely since the end of March last year.
Earlier in the year, the Agencia Tributaria (the Tax Agency) caused uproar when it announced that people forced to work from home because of the coronavirus pandemic would not be able to claim for their internet and electricity use. Spanish tax authority Hacienda insisted at the time that the deduction for housing supplies can only be applied “when the taxpayer has a part of the home dedicated to the activity,” which would of course rule out many people who would normally go out to work.