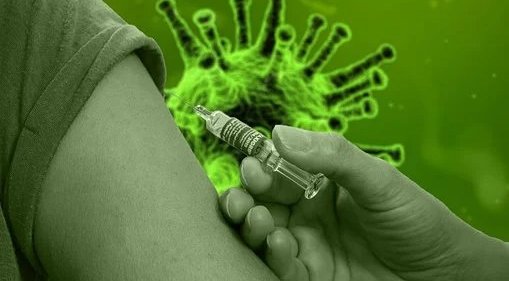 Nursing home outbreak in Asturias after all residents had second Covid jab.

THE Ministry of Health in Asturias has reported the first nursing home outbreak since the end of February. The outbreak has been registered in a residence in Langreo where eight people have tested positive for coronavirus, one of whom had to be hospitalised. The remaining residents are asymptomatic.

All of the residents had received their two Covid-19 vaccine doses prior to the outbreak.

Langreo is the fourth largest town in Asturias with a population of 43,000. It is situated in the centre of the province, approximately 20 kilometres south-east of Oviedo.

In addition, the Asturias Ministry confirmed that between March 23 and 29, an additional 13 infections were recorded in 11 social care centres, compared with just four cases the previous week. There are 270 such facilities in the community. In the same week, seven people lost their lives to Covid in nursing homes, the same number as the previous week.

This outbreak comes after several weeks of respite for Spain’s nursing homes, as the rollout of the coronavirus vaccination to priority groups appeared to being the situation under control. As the pandemic stabilised across the country during February and March, the health and social care sector received the biggest boost. The number of outbreaks reported in the middle of February throughout the country dropped by 7.23 per cent, while social and health care settings reported a reduction of almost 50 per cent in the same period.

According to the Asturian Health Minister, Pablo Fernandez, the autonomous community has one of the highest rates of the British Covid strain in the country, with more than half of the positive tests showing this mutation. For this reason, the regional government has vowed to keep the perimeter closure in place until the end of the State of Alarm in May.