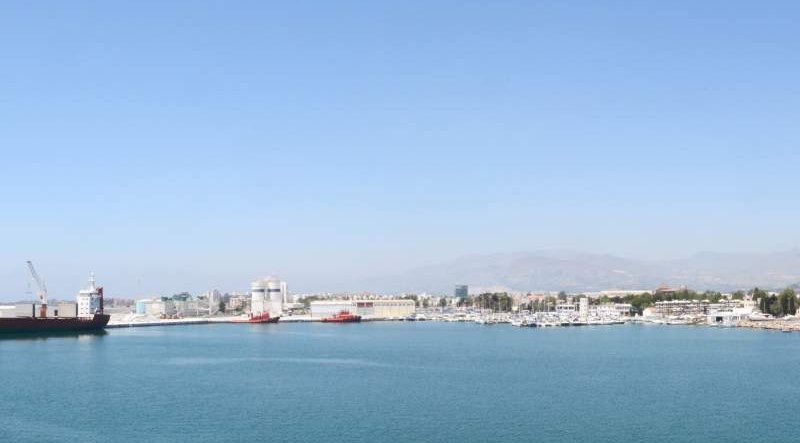 MOTRIL port is set to receive new subsidies for its Spain to north Africa sailings.

The move will see the sailings between Spain and north Africa subsidised by the Spanish government.
The company offering the sailing from Motril to the Spanish enclave of Melilla on its Hypatia de Alejandra ship, Balearia, has reportedly received a subsidy worth around €4 million from the Spanish government.
The government had previously offered the subsidies to ports in Malaga and Almeria for their north Africa sailings, calling them a public service.
The Hypatia de Alejandria offers three trips a week, on Tuesdays, Thursdays and Sundays, which can be increased in frequency if there is more demand. The vessel can carry 880 passengers and 166 vehicles.
The news comes after the Port Authority of Motril plans to give the fish market “the prominence it deserves”, and has drawn up plans for a “comprehensive remodeling that improves competitiveness and visibility”.
More than €1 million has been earmarked for the project, with financial support from the Junta de Andalucia which has agreed to provide European fishing funds.
The scheme has been designed for “future retrofitting” when the Port of Motril Infrastructure Master Plan is executed, which will turn the fishing dock into “a great platform” for freight traffic.
The plans includes the replacement of the cameras at the port, along with the floor and the auction area “to adapt and improve the increasingly demanding requirements that the administrations establish in terms of health”.
In addition, the port wants the public to have a better understanding of how the fish market works and what the sector represents for the economy, especially in the neighbourhoods of Varadero and Santa Adela.
A port spokesperson said: “To do this, a grandstand will be set up open to the public from which people can witness the spectacle of the auction and sale of fish.”
A new cafeteria and restaurant area is also planned, with a terrace overlooking the sea, along with improvements to service infrastructures.
The Port of Motril has also submitted plans to the European Union to seek innovation funds for a project to place photovoltaic panels on the roof of the fish market to reduce energy costs.